Nurses are prompted to organize # 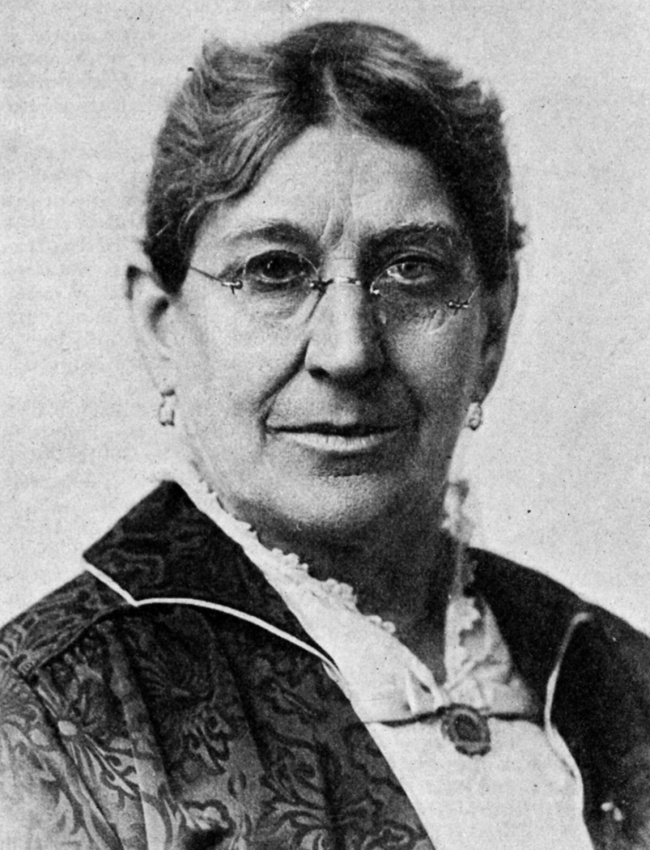 Etta B. Cummings, the first graduate nurse in the U.S. to take up private duty nursing and charter member of the Pierce County Nurses Associ­a­tion in 1905. She was one of the twelve nurses who organized the Washington State Graduate Nurses Associ­a­tion.

In the late 1800s, the quality of nursing in the United States was extremely variable and in disarray. There were no standards for entry into practice: Persons who were educated and received diplomas from hospital schools of nursing could ​"nurse for hire” as ”trained nurses," while other "nurse for hire" persons who had either not attended or not gradu­ated from any type of formal program were so-called "practical or domestic nurses." By the 1890s, there were approx­i­mately 3,000 trained nurse gradu­ates of 432 schools and an estimated 42,500 ​“domestic” nurses. Even the​ “trained” nurses were from programs that were widely diverse in their length of study and content, and physi­cians often dictated nursing duties and methods of training. In short, nurses themselves held little or no control at all over the devel­op­ment and standards of their rapidly growing profession.

Nation­ally, early pioneer leaders such as Adelaide Nutting proposed the forma­tion of a national nursing organi­za­tion to elevate the standards of nursing educa­tion, estab­lish a code of ethics and promote the inter­ests of nursing. These first efforts to organize were through the existing alumnae associ­a­tions of the training schools; in 1896, the Nurses Associ­ated Alumnae of the United States and Canada was success­fully formed as a national associ­a­tion of profes­sional nurses. It was later renamed the American Nurses Associ­a­tion (ANA) in 1912.

The story of the Washington State Nurses Associ­a­tion (WSNA) is very similar.