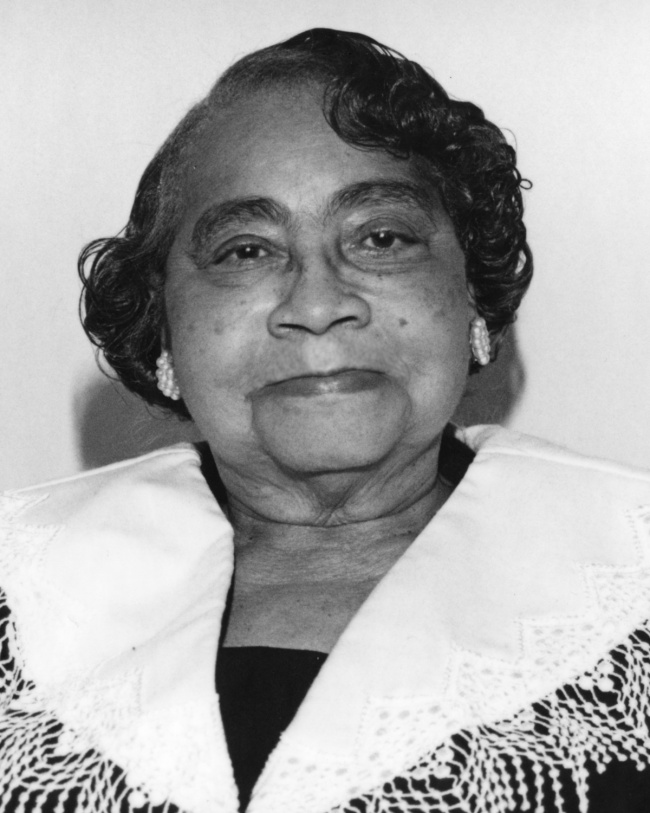 The main purpose for establishing this organization was to promote the personal and professional development of members. Anne remained an active and influential leader of this organization throughout her lifetime, even though she lived for many years in Greensboro, NC. She referred to her practice of nursing as a calling similar to the way men in her time referred to being called to the ministry. Anne shifted the focus of her nursing practice to reflect her physical and mental abilities. When she became bedridden in 1998 she established a telephone ministry, where she provided prayer and spiritual healing to anyone who called her for these services. Throughout her lifetime, Anne demonstrated a commitment to professional nursing and to our professional nurses' organization where she exhibited vision, leadership and creativity. Her life and career reflected the highest standards of professionalism in nursing.