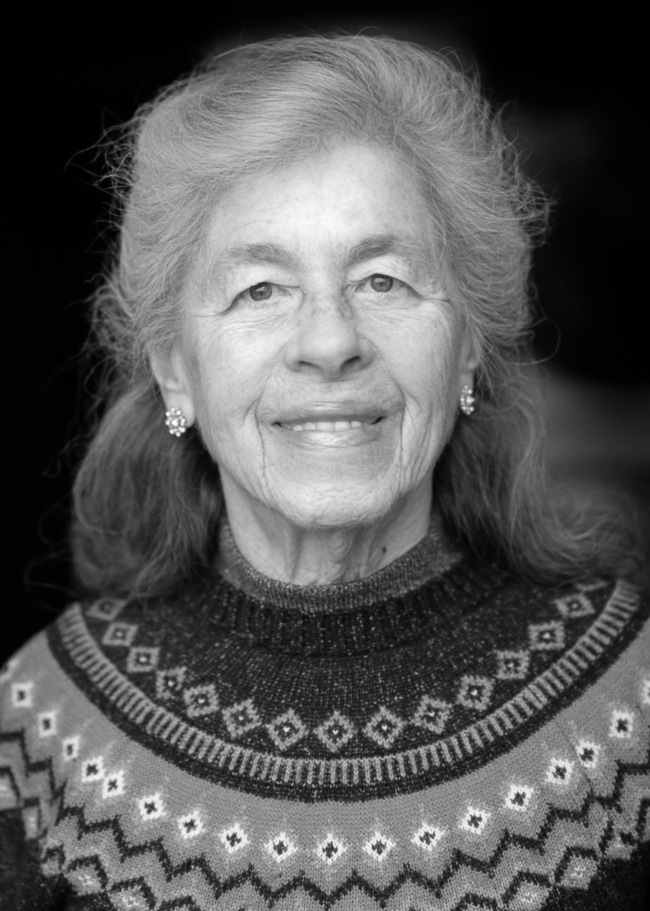 Throughout her more than 60 years of being a registered nurse, Sally Herman’s compassion and care for others has always shined through. A home health nurse for most of her career, Sally is known for always going the extra mile and doing something unexpected for someone who needs it.

When Sally was a young girl, she knew her calling was to become a nurse. She received her diploma in nursing in 1957 from Lancaster General Hospital School of Nursing in Lancaster, Pennsylvania. After graduation, Sally worked on the surgical floor of Lancaster General Hospital for one year. She then moved with her husband to Arcata, California, where she worked at Trinity Hospital for six years. In 1965, the couple moved to Washington state, and Sally began working in the medical-surgical intensive care unit at Northern State Hospital near Sedro-Woolley until the facility was closed by Governor Dan Evans in 1973. Following the closure, Sally worked in a skilled-care facility in Stanwood for eight years, where she also briefly served as interim director for six months.

Following her work in skilled care, Sally began a career as a home health nurse with Community HomeWell, working with clients in their homes bringing what they needed in care and supplies so that they could finish recovering or experience a dignified life ending. She remained working in home health care until her retirement.

Sally has been an active member of WSNA throughout her career. She has served in many WSNA roles, including as a member of the Board of Directors; chair of the Cabinet on Economic and General Welfare; a member of her local unit negotiating team; and a member of the Bylaws/Resolutions and Nominations/Search committees. Known for her meticulous documentation of WSNA events throughout the years, Sally built herself and WSNA an impressive collection of photos featuring Washington state and national political and nursing leaders — including Gretta Styles, Luther Chrisman, Deo Little, several ANA presidents, Vice President Al Gore and Tipper Gore, Senator Joe Lieberman, and at least three Washington state governors.

Sally has also served as a delegate to the American Nurses Association (ANA) House of Delegates (Membership Assembly) and staff nurse delegate to the UAN National Labor Assembly. Throughout her tenure as president of the Washington State Nurses Foundation (WSNF) Board of Trustees, Sally helped the nonprofit organization fund nursing scholarships and provide financial support to nurses across the state.

Sally is also a founding member of the Northwest Region Nurses Association (NWRNA), formerly known as District 16, where she served as president. Her foundational work restructuring and rebuilding the district was instrumental in establishing the impactful regional association it is today.

Another of Sally’s major accomplishments is her mentorship of students and new nurses in her region and introducing them to NWRNA, WSNA and ANA. She is always ready to talk with students and educate them about the importance of nurses working together to achieve quality patient care. She was the motivating influence behind District 16’s decision to pay the registration fees and hire buses to bring more than 100 nursing students from Skagit Valley Community College to several Nurse Legislative Days in Olympia. For several years, Sally also volunteered to staff the WSNA/WSNF booth at student nurse career days at Northwest University in Seattle.

After retiring from clinical practice in 2007, Sally continued to touch countless lives and advocate for nurses and the profession. Retired only from “paying” jobs, she has remained committed and active in WSNA, ANA and WSNF. Sally’s enormous contributions to nurses will have a sustained, lifelong impact on the nursing profession in Washington state.