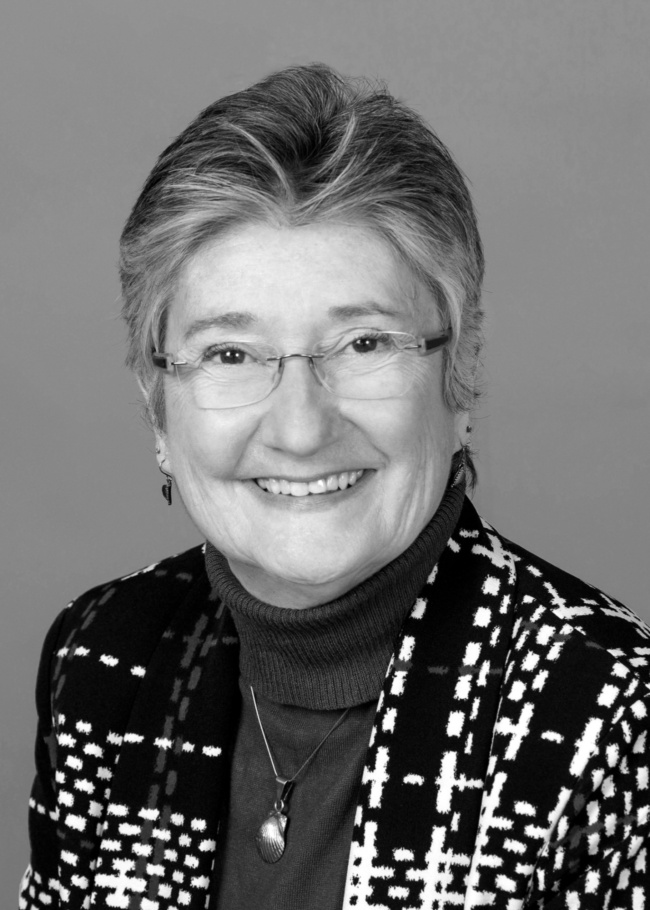 Sally Watkins has been a tireless and committed role model and champion for registered nurses and the nursing profession in Washington state for more than 30 years, and is a proven leader and patient advocate.

A registered nurse since 1976, Sally has a rich background in nursing as a staff nurse, head nurse, educator and administrator. She earned a doctorate degree in philosophy from the Union Institute & University; a master’s degree from the University of Utah College of Nursing; and a bachelor’s degree in nursing from the University of Texas System School of Nursing. She is a graduate of the Johnson & Johnson Wharton Fellows Program in Management for Nurse Executives. After first entering the nursing field as an RN, Sally spent many years at the bedside as a perinatal and labor and delivery nurse.

Sally served as hospital administrator at Tacoma General Hospital from 1990 to 2005 and as vice president, chief nurse executive, at MultiCare Health System in Tacoma from 2000 to 2006. In addition, she has been a nursing educator in a variety of roles since 1984, including clinical faculty member of the University of Washington School of Nursing in both Seattle and Tacoma, and at Pacific Lutheran University School of Nursing, where she taught a course in health policy in the Doctor of Nursing Practice program.

Sally has been active in the American Nurses Association (ANA) and other professional associations throughout her career, including serving as a pro tem member of the Nursing Care Quality Assurance Commission; member of both the ANA House of Delegates and Congress of Nursing Practice and Economics; and president of District 1 in the Utah Nurses Association.

In 2007, Sally joined the staff of WSNA as assistant executive director of nursing practice, education and research. Under her leadership, WSNA’s nursing practice and education programs expanded greatly — developing nursing practice programmatic activities that improved patient care standards and advanced the practice of nursing through regulation, public policy and education. She organized numerous statewide education events for nurses on topics like safe staffing, just culture, compassion fatigue and many others. During those sessions, she met and engaged with hundreds of WSNA members and potential members. Sally also produced many position papers, palm cards and other materials as resources for nurses practicing in various settings. Though Sally left her staff role at WSNA in 2014 to return to the acute care setting, she was elected by WSNA members to continue serving the organization as a member of the WSNA Professional Nursing and Health Care Council from 2015 to 2017.

After serving as the administrative director of clinical resource management for CHI-Franciscan Health System in Tacoma for three years, Sally assumed the role of WSNA’s executive director in 2017. As executive director, she helped build and rebuild the association through its many challenges and opportunities. Her contributions were numerous, including revitalizing Nursing Students of Washington State as well as WSNA’s focus on occupational and environmental health; testifying before the Legislature advocating for safe staffing; further developing a robust education program; and expanding WSNA’s outreach to other nursing and health care organizations. Sally was also instrumental in leading efforts to revitalize WSNA districts, helping reform them into regional nurses associations. But perhaps most importantly, she consistently worked at building the power of nurses across Washington state to speak up for themselves and their patients in both the Legislature and the workplace.

Sally’s enormous impact on WSNA and nursing practice will be felt by nurses across Washington state for years to come.