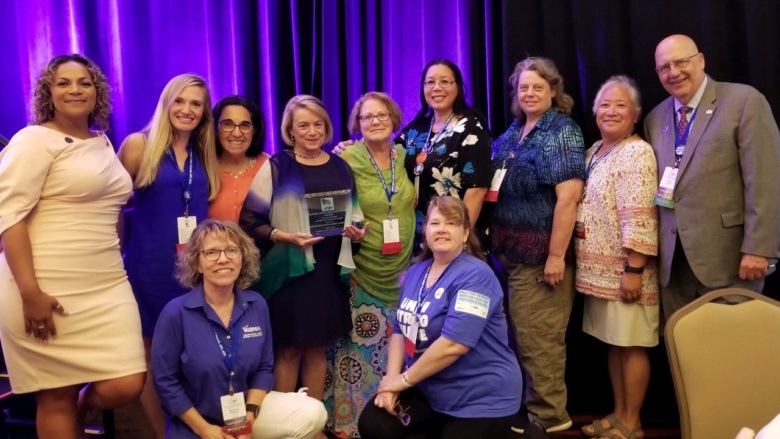 The WSLC Mother Jones Award recog­nizes the struggle for dignity and respect for all working men and women in our state. Tradi­tion­ally, two awards are given, one to an individual and one to an organi­za­tion. Winners exemplify the tradi­tion of Mary ​“Mother” Jones’ immortal state­ment, ​“Pray for the Dead and Fight like hell for the Living!” 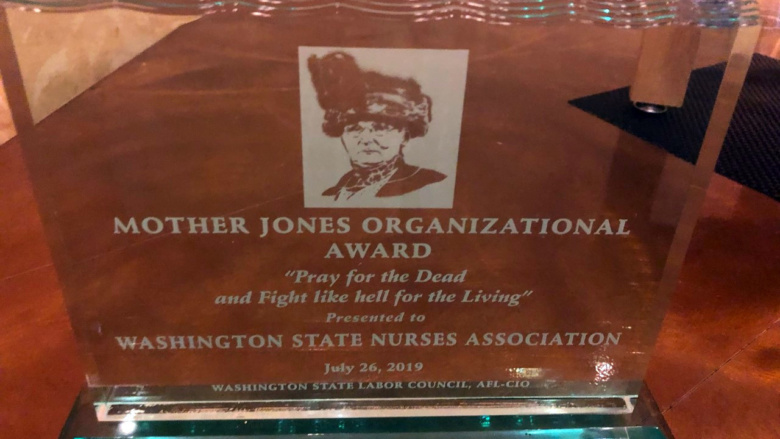