This week the House Labor Committee heard the safe staffing bill, HB 1868. People showed up in droves to support the bill by either signing in support or testifying. WSNA also testified on two additional bills. We are quickly approaching the first cutoff of session on Feb. 3. All bills that are not necessary to implement the budget must be moved out of their policy committee of origin or they will no longer be viable for this session.

As a reminder, all hearings and meetings with legislators are taking place over Zoom and are being aired on TVW. WSNA’s 2022 Legislative Priorities are available online.

This week the House Labor & Workplace Standards Committee heard testimony for the Safe Staffing Bill (HB 1868). The hearing included a robust debate from both sides. In total, 46 people testified. RNs, CNAs, patient advocates and union staff testified for the pro side. Three WSNA members testified in support of the bill, including Stephanie Wahlgren, Julia Barcott and Dustin Weddle. WSNA Executive Director David Keepnews also provided testimony. From the opposition, we heard dozens of hospital administrators, most of whom haven’t worked at the bedside in years. 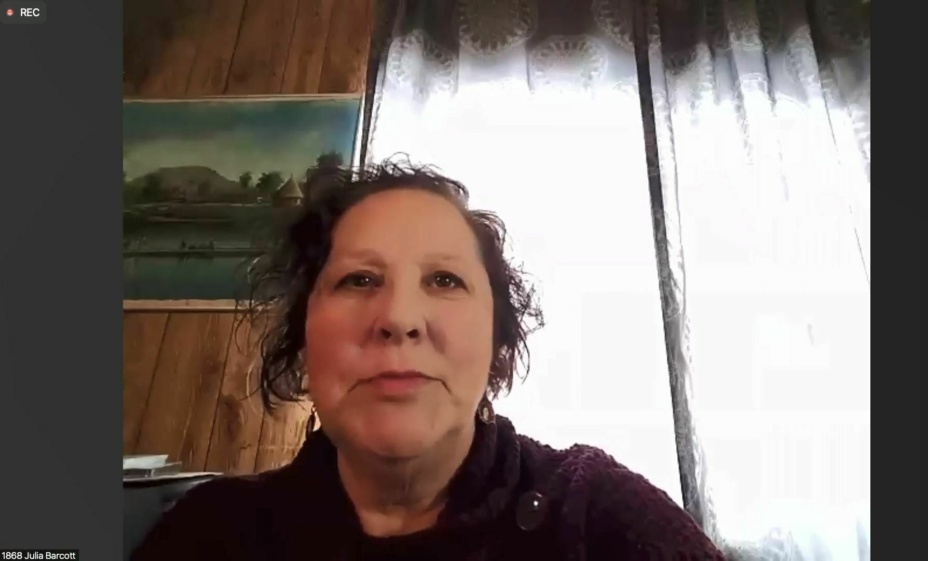 Despite claims by hospital administrators that nurses don’t want this legislation, it was clear from the nearly 1,500 pro sign ins that health care workers are eager for the Legislature to support safe staffing. Thank you to all that took the time to sign in. The bill is scheduled for executive session on Jan. 26.

What’s Next: The Senate companion bill, SB 5751, was originally scheduled for a hearing on Monday, Jan. 24 — but due to scheduling issues with the committee, the hearing was moved to Jan. 31 at 9:30 a.m. in the Senate Labor, Commerce & Tribal Affairs Committee. Sign ins for that bill will open on Wednesday, Jan. 26. The bill will likely be scheduled along with several other bills, so testimony will be limited. As a reminder, we expect the House bill to be the vehicle for safe staffing.

On Wednesday, the House Health Care and Wellness Committee unanimously voted HB 1621 out of committee. The bill has been referred to the Appropriations Committee. HB 1622 remains in the Rules Committee.

On Monday, Jan. 17, the Senate Early Learning and K-12 Committee approved substitute bill SB 5595, which would increase allocations for school nurses, social workers, counselors and social workers within the prototypical school funding model. The substitute bill clarified the definition of counselor and allowed funding to support contracted staff. The bill now moves to the Senate Ways and Means Committee.

A similar House bill, HB 1664, was considered on Friday, Jan. 21 in the House Education Committee. The Committee passed out a substitute bill that provides more detail around these increases. Prior to voting out the substitute bill, the Committee adopted an amendment from Rep. Walsh that provides that each school must have at least one school nurse and one school counselor. There was quite a bit of discussion around how this would be operationalized, particularly in smaller schools. This amendment will likely receive further attention.

On Jan. 17, in honor of Martin Luther King, Jr.’s birthday, Governor Jay Inslee signed an executive order that would improve equity in state agencies. The order directs human resources officials at state agencies to come up with strategies to further diversify public hiring by October. The order also directs the Washington Student Achievement Council to prepare a report analyzing patterns of access and success across student subpopulations. Additionally, the order directs all state agencies to use a set of guidelines called “Tools for Equity in Public Spending.” You can learn more about the executive order here.