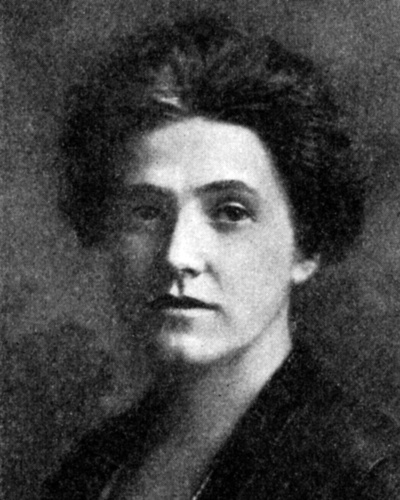 Her career has been called ​“a legend for nurses” — a legend of fifty years of service to nurses and the public. She served as the first county TB nurse in Walla Walla and as a result of her work, was appointed to the position of State Super­in­ten­dent of County Public Health Nurses. In 1921, she became the head of the Depart­ment of Nursing at the Univer­sity of Washington where she provided the leader­ship and changes that resulted in the program becoming a four-year baccalau­reate degree in nursing. In 1940 she was the first woman to receive the Univer­si­ty’s highest honor — Alumnus Summa Laude Dignatus. In 1945 she became the Dean of the UW School of Nursing and continued in that role for thirty years. She served in many leader­ship roles at WSNA and served on the ANA Board from 1932 through 1944.