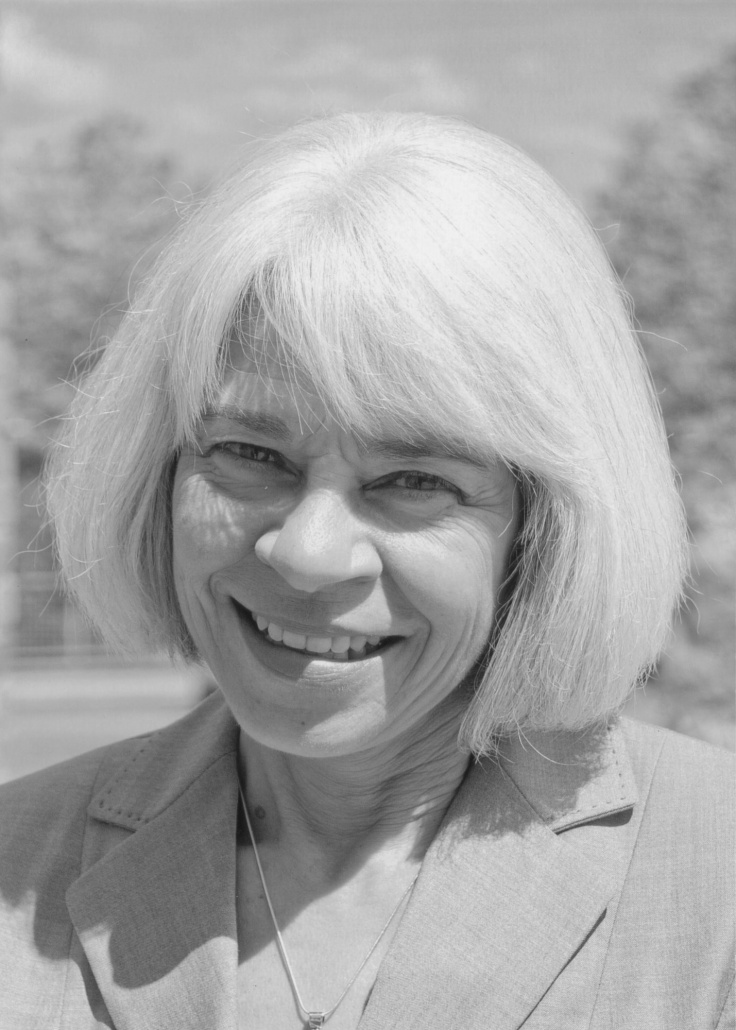 Throughout her career, Janet Primomo, PhD, RN has been known as a tireless advocate for her students, school and community. After receiving her Masters and PhD of Nursing from the University of Washington, Janet joined the University of Washington Tacoma faculty as one of its three founding members. She has been influential in shaping nursing education, contributing extensively to program and curriculum development for the RN to BSN and Master of Nursing program at UW Tacoma.

Janet has served as a mentor, advisor, coach and role model to countless students, helping them to see the ‘bigger picture’ of health while striving to ensure students recognize their own leadership ability. She continually integrates her research and service to the community with her teaching. By doing so, she has both improved health in her community and given her students real world and relevant educational opportunities. She is currently a faculty member of the UW Tacoma Nursing and Healthcare Leadership Program, and continues to teach community health and environmental health courses, both great passions of hers.

In 1997, Janet was honored with the University of Washington Tacoma’s “Distinguished Teaching Award”. She was also recently recognized by the UW Tacoma with the Community Engagement Award, an honor supported by numerous community organizations who praised not only her community work but also her efforts to engage students in these projects.

Janet has a long history of public health advocacy and work with community-based organizations, though she is best known for her efforts on asthma prevention. Through her service with the Puget Sound Asthma Coalition, in collaboration with the Tacoma Pierce County Health Department, she has developed and evaluated community-based asthma services, contributed to the development of research teams, and coordinated educational opportunities for health care providers. Janet was also instrumental in working with a graduate student to develop a needs assessment of food bank customers that led to the development of a RotaCare chronic disease clinic for low income residents. In recognition of her commitment to community health, she was honored with the WSNA Marguerite Cobb Community/Public Health Nursing Award in 2001.

Over the past five years, Janet has become active in MultiCare’s summer nurse camp which brings high school students to the UW Tacoma campus to explore nursing as a career. Always ready to do more when it serves nursing or her community, Janet is now working with a graduate student to evaluate the effectiveness of nurse camp in bringing campers into the profession and addressing nursing workforce issues.

Janet has been a longtime member, supporter and contributor to WSNA’s work. In addition to being a champion of WSNA Nurse Legislative Day and consistently bringing students to the event, she went a step further and conducted and published a study on ‘Changes in Political Astuteness Following Nurse Legislative Day’ to demonstrate the importance of the event.

Over the course of her career, Janet has modeled leadership and advocacy through her own leadership positions with professional organizations including Psi-at-Large Chapter of Sigma Theta Tau International Honor of Nursing, the American Public Health Association, the King County Nurses Association and WSNA. In all of her endeavors, she has steadfastly supported her students and involved them in leadership activities. Her teaching, practice and scholarship in community and public health nursing will have a lasting impact at the University of Washington Tacoma and beyond, both through her own work in the community and the influence she has had on countless students now practicing and leading in Washington State.