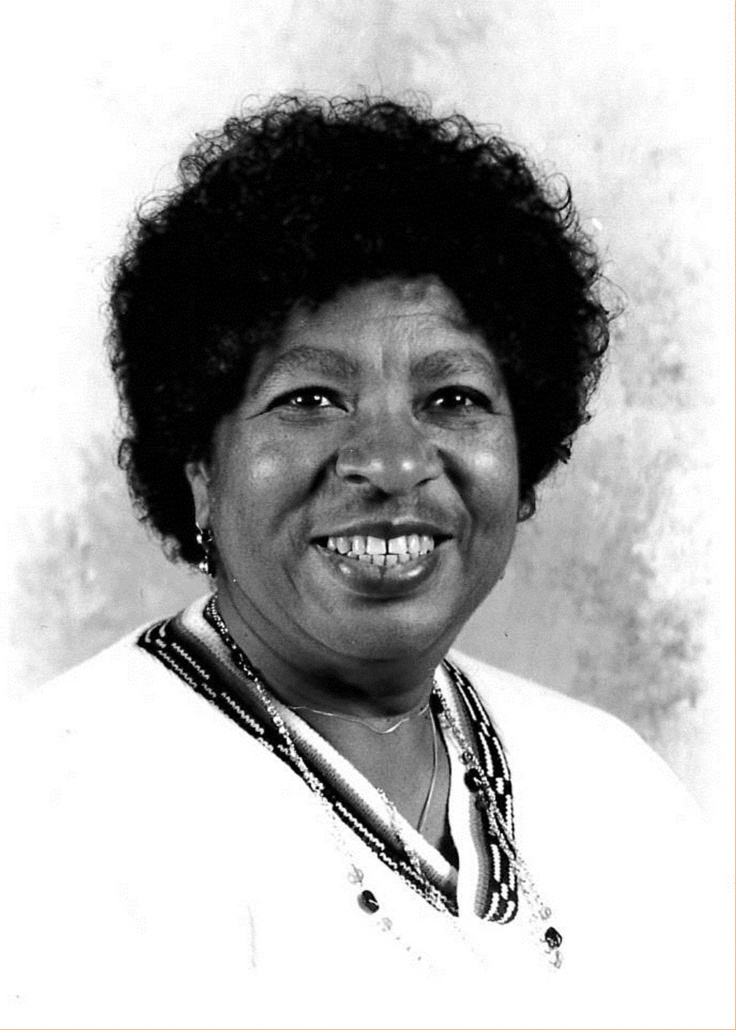 Maxine Haynes, MN, RN's pursuit of a career in nursing required tenacity and perseverance. As a trailblazer, she has changed the course of nursing in Washington State and made the profession a better and more diverse field.

As a child in the early 1920s, Maxine was drawn to the nursing profession when an African American nurse come to the house to care for her grandfather at a time when African Americans were not welcome in hospitals. Maxine enrolled at the University of Washington in 1936 and was one of just a few dozen African Americans attending the university. After three years in a pre-nursing program, she applied to the UW nursing school. Tersely rejected because of her race, Maxine recalls being treated very coldly by the school. Though she changed her major to sociology and graduated from UW, she did not let go of her dream.

She continued to apply to nursing schools and was soon attending Lincoln School of Nursing in New York. Upon graduating, she worked at Bellevue Psychiatric Hospital, where she quickly earned the respect of her colleagues and supervisors.

In 1945, Maxine returned to Seattle and applied to Providence Hospital, now Swedish Medical Center. She was hired, becoming the first African American nurse in the hospital, a position that came with many challenges including isolation and overt racism from her coworkers. Maxine did not let this discourage her and was eventually promoted to Head Nurse on the Obstetrical Ward. In 2003, Swedish honored her by announcing the creation of three annual Maxine Haynes Nursing Scholarships.

Maxine later continued her education in Los Angeles and earned a Bachelors and Master in Nursing. She taught at Mount St. Mary’s College before returning to Seattle in the late 1960s. She joined the Odessa Brown Clinic as a health educator, but was soon back to teaching as an assistant professor at the University of Washington School of Nursing. Despite the treatment she had received from the school in her youth, she is quoted as saying that “I wasn’t soured by what happened to me.” During her five years with UW, she established a pre-professional program for disadvantaged students, taught public health nursing, directed the continuing education program, and counseled minority students.

Maxine eventually moved on to Seattle Pacific University as a full professor of community health nursing. She was very proud of her work developing and implementing a work-study program that enabled undergraduate students to travel to Costa Rica and live with families during the summer. Though she retired in 1981, she continued her work with the program for several more years.

During her life, Maxine was a friend and mentor to many. In 1949, she was a founding member of the Mary Mahoney Registered Nurse Club, now known as the Mary Mahoney Professional Nurses Organization. Led by Anne Foy Baker, who was inducted into the WSNA Hall of Fame in 2004, Maxine was one of 12 nurses who began the group with the idea of establishing a professional organization for African American nurses. The work of the Mary Mahoney Professional Nurses Organization continues to this day with a focus on scholarships and mentoring for students of African heritage and many of their members have been and continue to be active members in WSNA.

With Maxine’s passing, we lost a true nursing legend. It is a testament to her life and her work that 10 years later, we are still benefiting from her influence. Many have now followed in her footsteps, becoming nurses and leaders by travelling the pathways she so courageously forged.