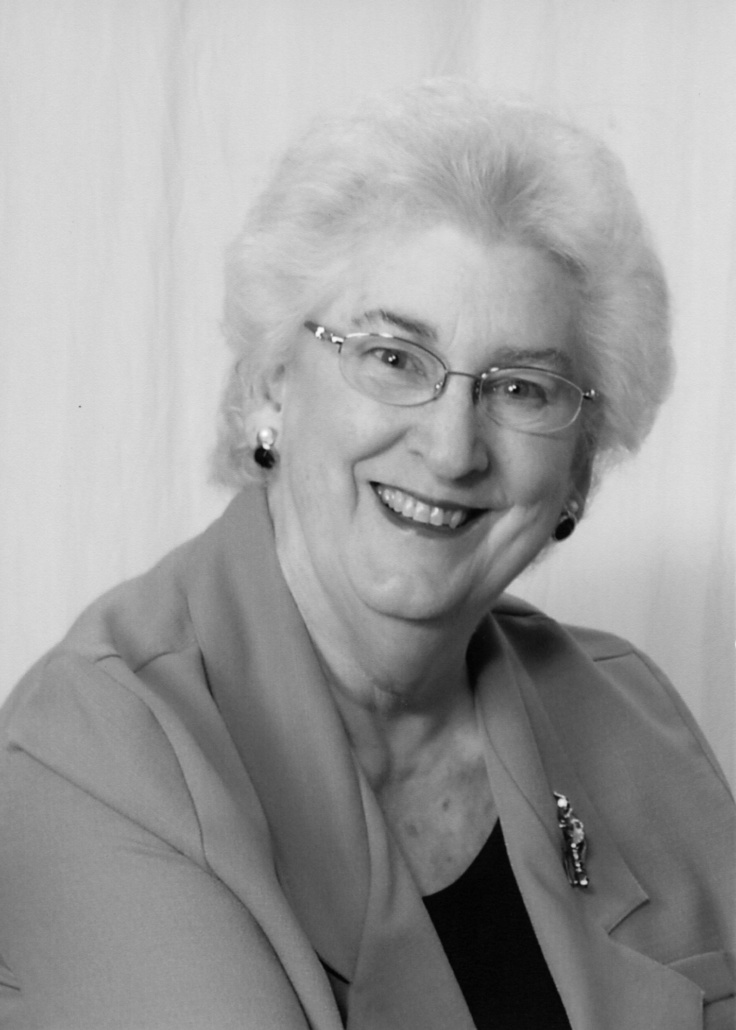 Thelma Cleveland, PhD, RN, is a visionary who helped ensure that nursing education in Washington State met the needs of our population and the needs of thousands of students. During her tenure as dean of the nursing school at Washington State University, she led the way in expanding access to nursing education through satellite branches across the state, and even across the Pacific to the University of Guam.

Thelma’s early nursing career hinted at the legacy she would leave in nursing education. Shortly after receiving her bachelor’s in nursing from the University of Illinois at Urbana–Champaign, she began teaching at Presbyterian Hospital School of Nursing. After receiving her Masters degree in Nursing from the University of Washington in 1958 and then spending some time working and teaching in Florida, she came back to the UW, working at the University Hospital and also serving as a clinical instructor and clinical assistant professor.

When Thelma went to the Intercollegiate College of Nursing (now Washington State University College of Nursing) in 1970, as Assistant Professor and Curriculum Coordinator, classes were being taught in the Carnegie Library in downtown Spokane -- a humble beginning for the first consortium nursing school in the United States. During her more than 20-years at the college, Thelma served in a variety of leadership roles, becoming Dean in 1982.

Shortly thereafter, WSU began a Masters program in nursing to prepare nurse practitioners, nurse educators and nurse specialists. By 1990, WSU had advanced its technological capabilities and began offering courses through a two-way television network where classes could be viewed by the college’s nursing branch sites outside of Spokane. These early on-line capabilities allowed ICNE to develop the state’s first RN-BSN program in Spokane, Vancouver, and the Tri-Cities, creating an important option for registered nurses to continue their education while balancing their work and family obligations. Under her visionary leadership, Thelma began the School’s journey to create a PhD in Nursing program, which was launched in 2007.

In her honor, the Cleveland Visiting Scholar Program was dedicated on January 9, 1997. The endowed program was made possible by gifts from the college’s long-standing community partners and friends, in honor of Dr. Cleveland's many years of dedicated service to the college, the community, and the nursing profession. With the Cleveland Visiting Scholar Program, Thelma’s legacy continues to contribute to the college and the future generations who will benefit from its mission.

Thelma’s advocacy for nurses and nursing education has been steadfast, with her volunteer work continuing well past her retirement. A WSNA member for over 50 years now, Thelma has been involved in numerous policy and planning committees and served several years on the WSNA Board of Directors. She was also active on numerous state commissions, councils and boards that have helped shape nursing education in our state by enhancing coordination between schools, increasing distance education, and consulting on curriculum development for numerous schools. As a longstanding member of the Advisory Committee of Colleagues in Caring: Regional Collaboratives for Nursing Work Force Development, Thelma guided efforts to streamline the nursing education system and increase the capacity and attractiveness of the nursing profession. Her leadership has made our educational institutions better and helped open the doors of nursing education to more students. That legacy has left us with more well-prepared nurses working today and a future where our nursing education will continue to thrive and evolve to meet the needs of future students and our population.