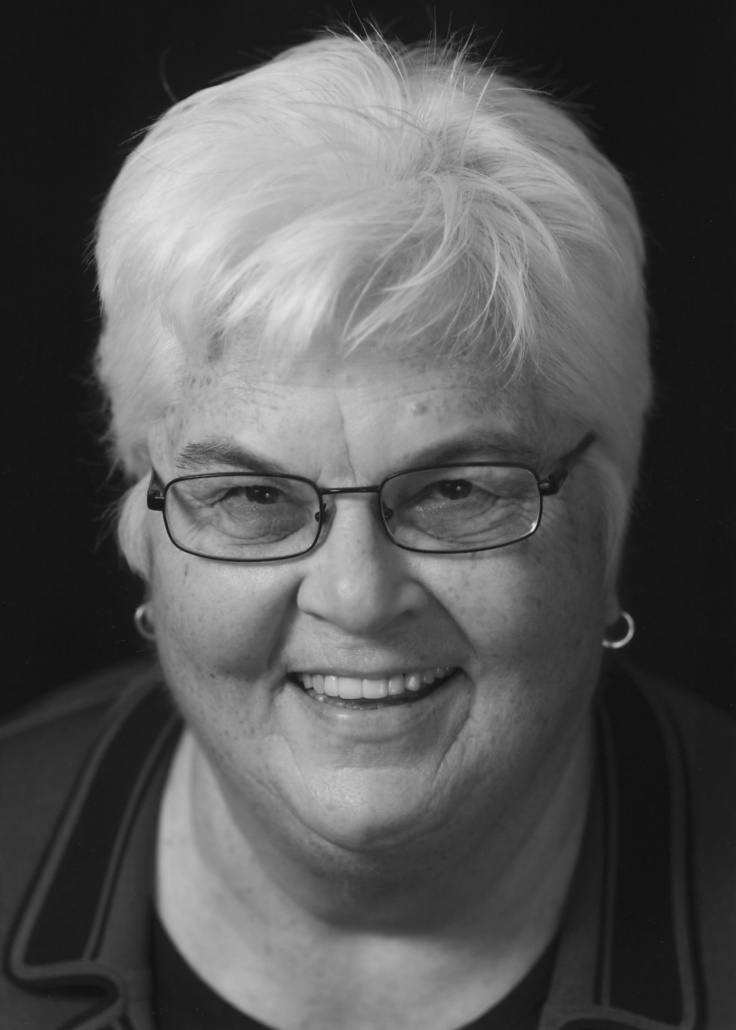 Technically, Barbara Frye retired from WSNA in 2010, but she didn’t really retire. She merely stepped into different roles – consultant, historian, elder stateswoman. After 20 years with Barbara as a staff member and leader, WSNA couldn’t quite let go.

Barbara joined WSNA as a Nurse Representative in the WSNA labor program in the middle of the union raids that tested WSNA’s strength and relevance – and that ultimately made us stronger. As a Nurse Rep from 1990 to 1998, then as Director of WSNA’s Labor Program until 2010, Barbara was fundamental to rebuilding the organization and, more importantly, building the power of nurses across Washington state to speak up for themselves and their patients.

It was only natural that when she moved to Seattle, Barbara became involved in WSNA. Barbara first worked at Harborview Medical Center as a nurse manager over several nursing units and then went to Virginia Mason Hospital as a staff nurse in Surgical Oncology. There, she picked up the union mantle and became active as her local unit grievance officer, newsletter editor, chair of the conference committee and Local Unit Chair.

When Barbara joined the WSNA staff, she was one of only three Nurse Reps – we have 14 today. But this small band of devoted nurse unionists made a huge difference. As a Nurse Rep and later as Director of the Labor Program, Barbara crisscrossed the state, joining nurses together, developing young leaders and acting as “cheerleader-in-chief” for all nurses. She marched on the picket lines, reasoned in negotiations, strategized to advance the labor program, testified at the legislature and, when needed, initiated law suits and argued grievances before the courts. Whether fighting for fair contracts or sharing her wisdom, Barbara was always there - leading and supporting other nurses.

Barbara also was responsible for starting the annual WSNA Leadership Conferences held at Lake Chelan. She raised legions of nurses up through the association and union work, fighting for nurses in their local units and joining the WSNA staff to tirelessly advocate for registered nurses and safe patient care across the state.

Throughout, Barbara has remained involved at the national level as well, not only as an ANA delegate from both ONA and WSNA. She also was a founding member of the National Federal of Nurses and served as a member of the NFN National Advisory Board.

With Barbara’s induction into WSNA’s Nursing Hall of Fame, we add to that long list. Like all inductees, Barbara exemplifies the qualities of demonstrated excellence, leadership, public service, nurse advocacy, heroism and lifelong contributions.