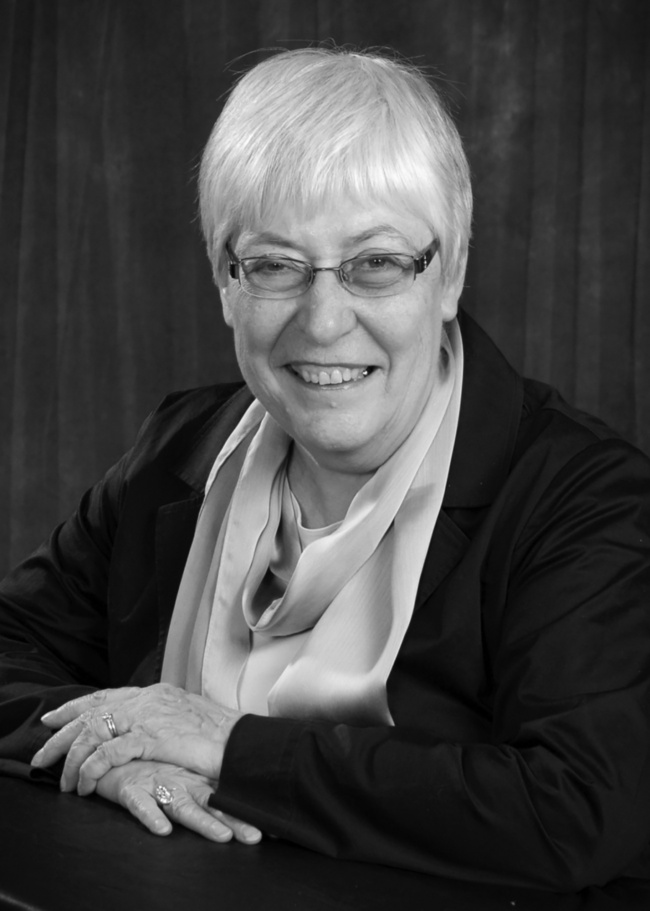 Since 1969, Pamela Mitchell has been a dedicated and impactful University of Washington (UW) leader and faculty member. Throughout her long and rich career, Pamela filled numerous leadership and research roles at the university, including serving as interim dean of the School of Nursing from 2012 to 2013. Pamela also served as the executive associate dean of the UW School of Nursing until her retirement. She was a tenured professor and named professor emeritus in the Department of Biobehavioral Nursing & Health Informatics. Pamela served as an adjunct professor in the Department of Health Services in the School of Public Health and Community Medicine and is the founding director of the Center for Health Sciences Interprofessional Education. She is also co-director of the Research Education Core in the Institute for Translational Sciences.

Pamela is highly respected throughout the national and international nursing communities for her innovative practice research and advances in nursing care for patients with increased intracranial pressure, such as those with head injury and stroke, in both acute and community care settings. She began conducting the earliest clinical research focusing on the consequences of nursing care on intracranial pressure at a time that preceded the application of technologies to this area of research. Over the course of her career, Pamela expanded her scope to focus on post-stroke recovery, conducting research that has the capacity to touch millions of lives.

Pamela has also made unique contributions to studying systems of care as well as the individual within those systems, advancing the understanding of the importance of organizational support for nurses practicing in critical care units.

Pamela has held numerous leadership positions, including president of the American Academy of Nursing from 2007 to 2009, and is a fellow of the American Heart Association and Stroke Council. She is the author or co-author of more than 200 peer-reviewed journal articles, books or book chapters, book reviews, abstracts and technical reports.

Pamela has been an active member of WSNA throughout her career. Her research in the mid-2000s focused on the impact of nurse staffing on patient outcomes and provided highly credible and convincing research for WSNA in its efforts to develop and pass nurse staffing legislation in Washington state. Pamela has served as an advisor and consultant to the joint WSNA/Washington State Hospital Association workgroups as the legislation was developed and provided important testimony and presentations to nurses, administrators, legislators, regulators and the public.

Pamela’s professional achievements and awards are numerous. In 2010, she was selected by Sigma Theta Tau International Honor Society of Nursing as an inaugural member of the Nurse Researcher Hall of Fame. In 2012, she received the Katharine A. Lembright Award, the highest award of the American Heart Association Council on Cardiovascular and Stroke Nursing. She has also been honored with the Ada Sue Hinshaw Award by the Friends of the National Institute for Nursing Research (FNINR), presented to nurse scientists who make major contributions to improving health care through research, and was named as one of just 15 FNINR ambassadors chosen based on their ability to advance public health, health professions, policy and awareness of nursing research. In that role, she focused on educating Congressional leaders about the importance of nursing science and research.

In so many ways, Pamela’s contributions to nursing science, research, practice and education will continue to have a lasting impact on the nursing profession and the health of our communities.