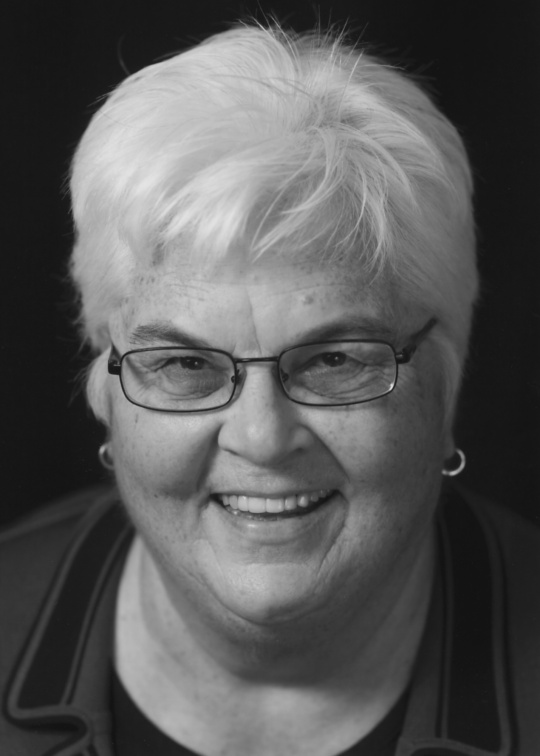 It is with heavy hearts that we mourn the passing of Barbara Frye today, Thursday, November 21.

A consum­mate nurse and union leader, who believed that nurses must repre­sent nurses, Barbara served on the staff of the Washington State Nurses Associ­a­tion for 20 years, guiding us through the union raids that devas­tated our associ­a­tion and leading us toward a stronger future. In 2016, Barbara was inducted in the Washington State Nurses Hall of Fame in recog­ni­tion of her demon­strated excel­lence, leader­ship, public service, nurse advocacy, heroism and lifelong contributions.

This year saw the publi­ca­tion of Barbara’s book, ​“One Strong Voice: The Story of the Labor Movement for Regis­tered Nurses in Washington State,” a five-year project to document the tumul­tuous ​“Raids” against WSNA. As she describes in the intro­duc­tion to the book:

This project was conceived one day when Judy Huntington and I were talking, and we realized that the story of ​“The Raids” had never been memori­al­ized in writing. The stories had been passed on orally, one nurse to another, through the years. ​“Telling the stories” is part of the culture of WSNA, and of nursing and women, and we realized that those of us who remember those times and who can tell the story of The Raids are getting older; memories are begin­ning to fade. It was startling to realize that younger nurses don’t know what ​“The Raids” refer to. We both felt it was impor­tant to document the events, the facts, feelings and obser­va­tions, through the lens of those who experi­enced those events. This period was a defining time for WSNA, and the organi­za­tion must to be able to look back in history and learn from our mistakes if we are not to repeat them.

“One Strong Voice” was the opus of Barbara’s retire­ment years, and she spent three years examining nearly every The Washington Nurse publi­ca­tion, decades’ worth of minutes from the WSNA Board of Direc­tors and the Cabinet on Economic and General Welfare, hundreds of newslet­ters, legal briefs, newspaper reports, and hundreds of documents and transcripts from the National Labor Relations Board and Public Employee Relations Commission.

Barbara joined WSNA as a Nurse Repre­sen­ta­tive in the WSNA labor program in the middle of the union raids that tested WSNA’s strength and relevance – and that ultimately made us stronger. As a Nurse Rep from 1990 to 1998, then as Director of WSNA’s Labor Program until 2010, Barbara was funda­mental to rebuilding the organi­za­tion and, more impor­tantly, building the power of nurses across Washington state to speak up for themselves and their patients.

It was only natural that when she moved to Seattle, Barbara became involved in WSNA. Barbara first worked at Harborview Medical Center as a nurse manager over several nursing units and then went to Virginia Mason Hospital as a staff nurse in Surgical Oncology. There, she picked up the union mantle and became active as her local unit griev­ance officer, newsletter editor, chair of the confer­ence committee and Local Unit Chair.

When Barbara joined the WSNA staff, she was one of only three Nurse Reps, but this small band of devoted nurse union­ists made a huge differ­ence. As a Nurse Rep and later as Director of the Labor Program, Barbara criss­crossed the state, joining nurses together, devel­oping young leaders and acting as ​“cheer­leader-in-chief” for all nurses. She marched on the picket lines, reasoned in negoti­a­tions, strate­gized to advance the labor program, testi­fied at the legis­la­ture and, when needed, initi­ated lawsuits and argued griev­ances before the courts. Whether fighting for fair contracts or sharing her wisdom, Barbara was always there — leading and supporting other nurses.

Barbara also was respon­sible for starting the WSNA Leader­ship Confer­ences held at Lake Chelan. She raised legions of nurses up through the associ­a­tion and union work, fighting for nurses in their local units and joining the WSNA staff to tirelessly advocate for regis­tered nurses and safe patient care across the state.

Throughout, Barbara has remained involved at the national level as well, not only as an ANA delegate from both ONA and WSNA. She also was a founding member of the National Feder­a­tion of Nurses and served as a member of the NFN National Advisory Board.