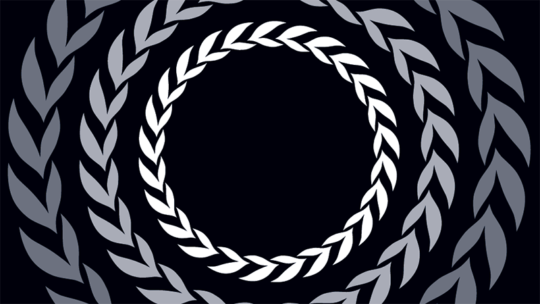 Do you know a nurse who deserves to be celebrated for his/​her/​their exceptional contributions to the profession of nursing? #

The WSNA and Profes­sional Nursing and Health Care Council awards recog­nize WSNA members who have made signif­i­cant contri­bu­tions in nursing practice, leader­ship, educa­tion and research. These awards will be presented during the Washington State Nurses Conven­tion, being held virtu­ally April 28 – 29, 2021.

The deadline to submit nomina­tions is Sunday, Feb. 28.

For signif­i­cant contri­bu­tions, distin­guished service or valuable assis­tance to the nursing profession.

The nominee must be a WSNA member who has actively contributed by serving in an elected or appointed office or has been a consumer advocate and/​or inter­preted the role of nursing to consumers.

For outstanding profes­sional contri­bu­tions to public health or commu­nity health, as well as calling these achieve­ments to the atten­tion of members of the profes­sion and/​or general public.

The nominee must be a current and active WSNA member or have been a WSNA member during the years of service for which this award is given and must have made a signif­i­cant contri­bu­tion and have shown leader­ship in the field.

Betty Bekemeier, PhD, MPH, RN, FAAN, professor at the Univer­sity of Washington School of Nursing and director of the North­west Center for Public Health Practice in the School of Public Health

This award for leader­ship was estab­lished in 1995 in recog­ni­tion of Joanna Boatman’s signif­i­cant contri­bu­tions to the advance­ment of staff nurses and her achieve­ments in improving the economic and general welfare of nurses in Washington state.

The nominee must currently be employed as a staff nurse and must have made a signif­i­cant contri­bu­tion (at the local or state level) to the advance­ment of staff nurses or in the economic and general welfare area of nursing.

Presented to a WSNA member or members in recog­ni­tion of outstanding leader­ship, as well as partic­i­pa­tion in and contri­bu­tions to the purposes of WSNA and ANA.

The nominee must have demon­strated outstanding leader­ship and must have held elected/​appointed state, national or district office.

The nominee demon­strates an evidence-based contri­bu­tion or achieve­ment that positively impacts patients and the advance­ment of nursing practice. The nominee also leads through effec­tive collab­o­ra­tion with stake­holders and colleagues.

The nominee promotes the profes­sional devel­op­ment of nurses and facil­i­tates excel­lence in clinical practice. With progres­sive leader­ship, this nurse fosters a care environ­ment that promotes creativity and enhances quality of care in a safe, supportive and profes­sional working environment.

The nominee demon­strates excel­lence in nursing educa­tion through evidence-based, innov­a­tive and inspi­ra­tional methods that promote learning and enthusiasm.

The nominee, through major contri­bu­tions or achieve­ments, supports ethical and human rights issues in Washington state through partner­ships with communities.