During the COVID-19 crisis, planning has included examining Crisis Standards of Care in the event the health care system is overwhelmed by the volume and needs of patients. Washington state has to date successfully flattened the curve, and the potential need for surge capacity was not realized although lack of adequate PPE and concerns about the reuse of PPE continue to be a major concern. While Washington state has not needed to implement Crisis Standards of Care, a second surge of COVID-19 cases could require our state officials to revisit these standards. 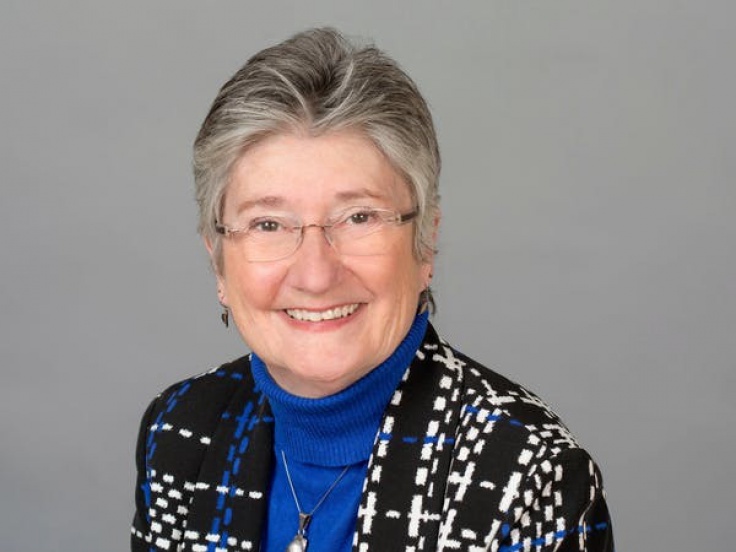 In the event of a large-scale disaster, either a no-notice event such as a natural disaster or a prolonged situation such as a pandemic like COVID 19, there is potential for an overwhelming number of critically ill or injured patients. In these situations, certain medical resources may become scarce. Prioritization of care may need to be considered. The surge in medical care needs is a complex event, and the response needed is equally complex. In an effort to better manage this surge in care needs, it is essential to have an overall guiding framework.

“A substantial change in usual healthcare operations and the level of care it is possible to deliver, which is made necessary by a pervasive (e.g. pandemic influenza) or catastrophic (e.g. earthquake, hurricane) disaster. This change in the level of care delivered is justified by specific circumstances and is formally declared by a state government in recognition that crisis operations will be in effect for a sustained period. The formal declaration that crisis standards of care are in operation enables specific legal/regulatory power and protections for healthcare providers in the necessary task of allocating and using scarce medical resources and implementing alternate care facility operations.”

A framework for managing surge capacity was defined as a continuum from conventional to contingency, and finally crisis:

"Conventional Capacity: The spaces, staff, and supplies used are consistent with daily practices within the institution. These spaces and practices are used during a major mass casualty incident that triggers activation of the facility emergency operations plan.

"Contingency Capacity: The spaces, staff, and supplies used are not consistent with daily practices but provide care that is functionally equivalent to usual patient care. These spaces or practices may be used temporarily during a major mass casualty incident or on a more sustained basis during a disaster (when the demands of the incident exceed community resources).

"Crisis Capacity: Adaptive spaces, staff, and supplies are not consistent with usual standards of care, but provide sufficiency of care in the context of a catastrophic disaster (i.e., provide the best possible care to patients given the circumstances and resources available). Crisis capacity activation constitutes a significant adjustment to standards of care.”

The Institute of Medicine also stressed the importance of an ethically grounded system to guide decision-making in crisis to ensure the most appropriate use of resources. These ethical principles are defined as:

This framework has been nationally accepted and adopted and has been used in the development of various tools and products, including Scarce Resource Cards (SRC), representing a specific resource critical to patient care that may become scarce during times of medical surge; Critical Care triage algorithms, including in-depth clinical consideration worksheets; and Triage Team Guidelines, including composition, roles and responsibilities.

The American Nurses Association also recently provided a guidance document on the issue of crisis standards of care for nurses:

More information can be found at:

A program for recovering nurses