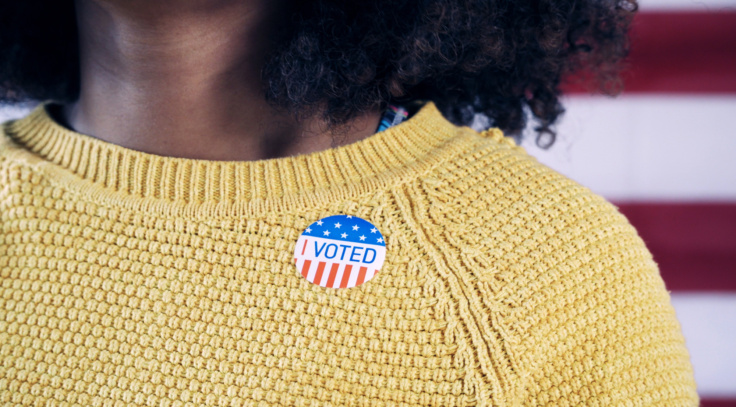 This week Washington state held their primary election. Your WSNA-PAC watches these election results closely to see how our endorsed candidates perform. The criteria that the WSNA-PAC Board uses in order to cast endorsements is largely based on each candidate’s support for nurses, as well as voting records if they are incumbents. If you're not sure which legislative district you live in, you can search by your home address to find out.

The Secretary of State’s website is updated regularly with results as counties report. As a reminder, the WSNA-PAC endorses candidates at the state level only, we do not endorse federal candidates.

Below is a detailed accounting of how each of our WSNA-PAC endorsed candidates performed initially in the election.

See the Washington State Secretary of State website for the most recent information.

Why did safe staffing fail in the legislature?