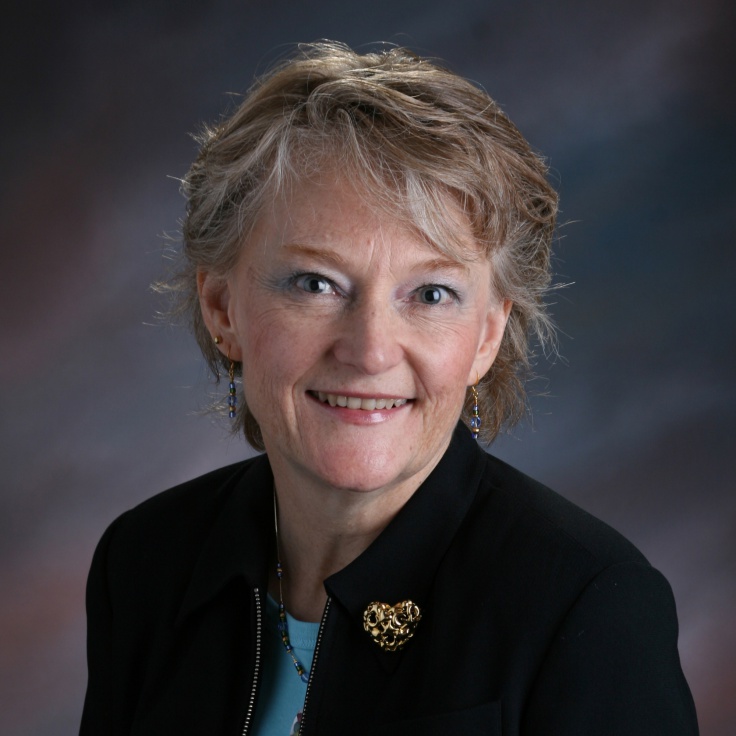 Congratulations to our very own Hall of Fame member, Patty Hayes, MN, RN for her recognition as one of Seattle Magazine’s Most Influential Seattleites of 2017.

As Seattle Magazine said: “She doesn’t ride a white horse or wear a badge, but Patty Hayes, R.N., M.N., is the closest thing King County has to a sheriff for health, trying to protect more than 2 million county residents.”

Patty, who served as WSNA’s Executive Director from 1989-1992, has been the director of Public Health – Seattle & King County since 2015.  She and her team work to track and protect residents from dangers ranging from bad meals to reportable illnesses. In the face of a shrinking budget due in large part to the state’s diminished support for essential public health services, Patty leads the charge against public health threats like food-borne illnesses and communicable diseases like tuberculosis, mumps, Ebola and Zika.

“Hayes is a beacon of calm in this turbulence, juggling each outbreak and preserving services for the neediest,” Seattle Magazine said.

Patty, with the support of WSNA and many other organizations, fought for the creation and funding of Best Starts for Kids, a county program that provides help for young children and their families to try to prevent health problems down the road.

Visit the Seattle Magazine’s website for more on the 2017 Most Influential Seatteites’ cover on Patty Hayes, RN, MN.