All floor sessions, including debate and votes on bills, are being aired on TVW. WSNA’s 2021 Legislative Priorities are available online.

After last week’s revenue forecast, which showed an increase of $1.9 billion for the 2021-23 biennium, on Thursday this week the Senate released its $59.2 billion 2021-23 operating budget. The House released its budget this afternoon. Both budgets account for the $7.1 billion in federal COVID relief funding through the American Rescue Plan.

We were pleased to see significant public health funding in both budgets, and to see that the House included $11 million for the School Nurse Corps.

Unfortunately, the Senate budget included no new funding for school nurses – something both WSNA and SNOW will continue advocating for in the final budget.

Bills Pass Out of Committee

Rep. Cody’s bill, HB 1148, to create a civil penalty structure within the Department of Health (which would apply to hospital violations) passed out of the Senate Health & Long Term Care Committee on Wednesday this week. It is now in Rules waiting to be pulled to the Senate floor.

HB 1272 passed out of the Senate Health & Long Term Care Committee this morning. An amendment was adopted that pushes back some of the start dates for the bill’s data collection requirements; this amendment was requested by the Department of Health and WSNA supported this change. This bill has been referred to the Ways & Means Committee.

HB 1152, which provides updates and new requirements for our state’s public health system, passed out of the Senate Health & Long Term Care Committee this morning. It was amended in Committee and the amendment included a defined seat for WSNA on the statewide Public Health Advisory Board created in the bill. This bill has changed greatly since it was first introduced on January 11. The bill that passed out of Committee today does the following: 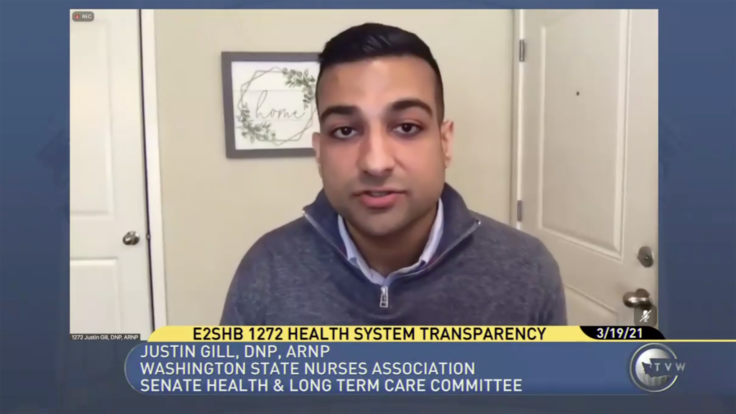 On Thursday, WSNA members from the 4th congressional district met with Congressman Dan Newhouse (R) to discuss their experiences during the pandemic and with the COVID-19 vaccine. Participating nurses also shared their experiences with workplace violence and asked for service recognition for the U.S. Cadet Nurse Corps. 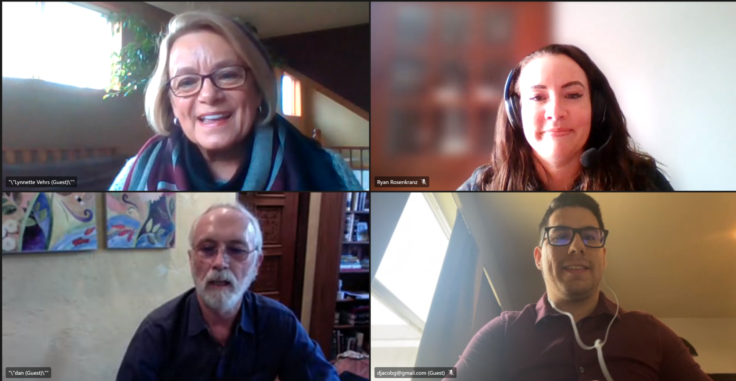 Please look for regular email updates on legislative action as the legislative session continues – we look forward to your participation in the process!