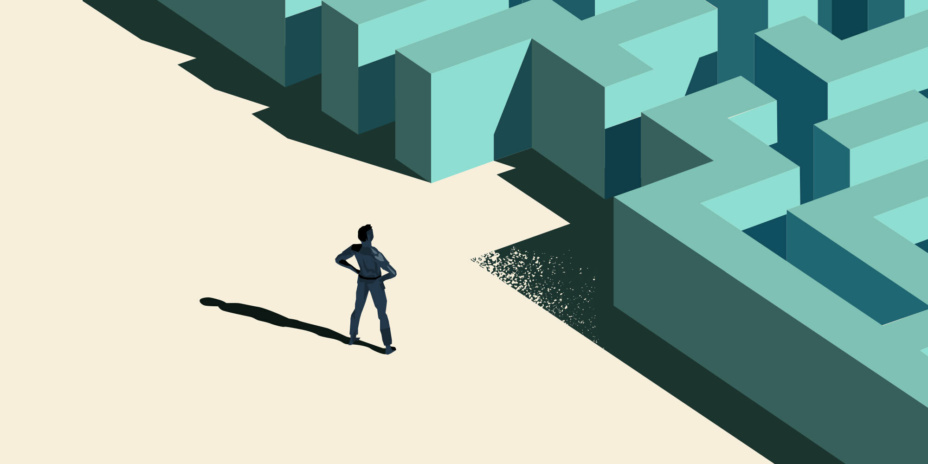 A massive effort was launched to pass a mandatory safe staffing standards law in Washington state — something overwhelmingly supported by the public in polling.

Yet the bill, HB 1868, died unceremoniously in the Senate Ways and Means Committee during the 2022 legislative session.

We sat down with Katharine Weiss, director of government affairs for WSNA, to find out why.

“We knew going into this 2022 session it was an uphill battle,” Weiss said. “California is the only state that passed staffing standards, and legislators are hesitant to do things not done in other places.”

Weiss said safe staffing is a hot topic between unions and hospitals, and legislators avoid wading into this territory.

Despite the obstacles, Weiss said supporters of safe staffing saw a political window in 2022. The need for staffing standards was very strong, and one of the bill’s most powerful advocates was retiring after the end of her term. Rep. Eileen Cody (D-West Seattle), the only nurse in the legislature, chaired the House Health Care and Wellness Committee.

“We wanted to take advantage of her leadership,” Weiss said.

The bill made it through the House committee and passed the House with some bipartisan support, but the two Republican legislators who sponsored the bill didn’t vote for it.

Weiss said the Republican sponsors were willing to sponsor the bill because a solution was needed, but were unhappy with the version that made it to the House floor and decided not to break party ranks.

The bill was strongly opposed by the Washington State Hospital Association, saying it would cause rural hospitals to close because there weren’t enough nurses to meet the requirements. And some emergency room nurses spoke in a committee hearing against the bill, saying the bill could prevent patients from being treated.

A three-union coalition — WSNA, SEIU Healthcare 1199 NW, and UFCW 3000 — had formed the WA Safe + Healthy campaign and said that the bill was not going to shut down rural hospitals or prevent patient care. The coalition said the bill would require minimum safe staffing standards across the state to make nurses’ jobs sustainable and safe, and these standards could be adjusted as necessary.

But the bill lost its bipartisan support.

The bill had a hearing in the Senate Labor Committee, with a vote along party lines, and was then sent to the Senate Ways and Means Committee for a fiscal impact analysis since there would be costs associated with enforcement of the law and state hospitals would have to comply with the law.

Behind the scenes, the union coalition was working hard with Senate leaders and the Washington State Hospital Association to come up with a compromise to get the bill through.

But Democratic leadership didn’t want to put the bill up for a vote in the Ways & Means committee unless they were sure they had the votes, Weiss said.

The day the bill was set for a vote, it was removed from the schedule, and that was it.

The push for safe staffing standards, however, is not over in the state. The union coalition will be announcing next steps in the coming months.

“We are going to keep pursuing these safe staffing standards,” said Weiss. “This is our No. 1 goal.”

It takes a team