One Strong Voice tells the story of the union ​“Raids” of the 1980s that nearly devastated the Washington State Nurses Association — what led up to them, what happened, how WSNA rebuilt and what we learned.

It is the culmi­na­tion of more than three years of work. Barbara Frye combed through decades’ worth of documents, including minutes from the WSNA Board of Direc­tors and the Cabinet on Economic and General Welfare, hundreds of newslet­ters, archived copies of The Washington Nurse, legal briefs, newspaper reports and hundreds of documents and transcripts from the National Labor Relations Board and the Public Employee Relations Commis­sion. She drew on her personal experi­ence and inter­viewed many of the people who were involved during the ​“Raids.”

Barbara was inspired to write the book by the realiza­tion that the stories of such dedica­tion by those who worked so hard to preserve WSNA, by so many ordinary WSNA nurses, were fading from memory. ​“I was afraid our history as nurses and women would be lost,” she said in an inter­view before her death.

As Barbara describes in the intro­duc­tion to the book:

This project was conceived one day when Judy Huntington and I were talking, and we realized that the story of ​“The Raids” had never been memori­al­ized in writing. The stories had been passed on orally, one nurse to another, through the years. ​“Telling the stories” is part of the culture of WSNA, and of nursing and women, and we realized that those of us who remember those times and who can tell the story of The Raids are getting older; memories are begin­ning to fade. It was startling to realize that younger nurses don’t know what ​“The Raids” refer to. We both felt it was impor­tant to document the events, the facts, feelings and obser­va­tions, through the lens of those who experi­enced those events. This period was a defining time for WSNA, and the organi­za­tion must to be able to look back in history and learn from our mistakes if we are not to repeat them.

“One Strong Voice” was the opus of Barbara’s retire­ment years. The book goes back to the forma­tive years of state nurses associ­a­tions during the late 19th and early 20th centuries, covers the period of tremen­dous change that began with World War II into the 1970s and goes into details of the ​“Raids” from the perspec­tive of the nurses who lived through them.

“In 1988 I was a Local Unit officer, [when] our WSNA staff and much of the negoti­ating team disap­peared,” Barbara said. ​“We had been working on our contract for over a year. These were people we trusted and consid­ered friends. New staff appeared from ANA. Manage­ment took full advan­tage of the confu­sion. Once I joined the staff, I became aware of the decep­tions and lies that members were being told by [other unions].”

The book describes the long period of WSNA’s restruc­ture, recovery and renewal in the after­math of the ​“Raids” and offers wisdom and recom­men­da­tions for the future.

Asked what she hoped readers would take away from the book, Barbara said, ​“Nursing has a strong and proud history we need to learn from in order to continue to grow and not repeat past mistakes.” 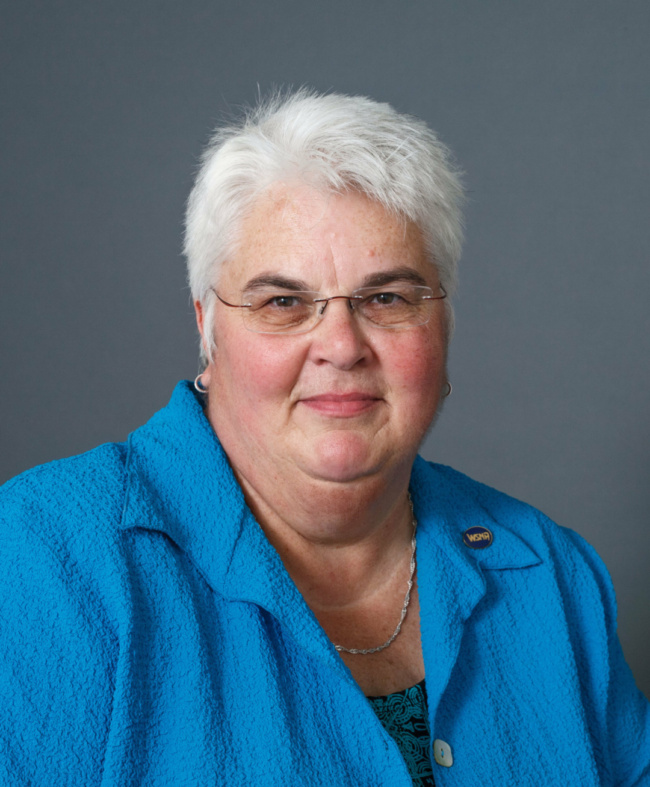 A consum­mate nurse and union leader, who believed that nurses must repre­sent nurses, Barbara served on the staff of the Washington State Nurses Associ­a­tion for 20 years, guiding us through the union raids that devas­tated our associ­a­tion and leading us toward a stronger future. In 2016, Barbara was inducted in the Washington State Nurses Hall of Fame in recog­ni­tion of her demon­strated excel­lence, leader­ship, public service, nurse advocacy, heroism and lifelong contributions.