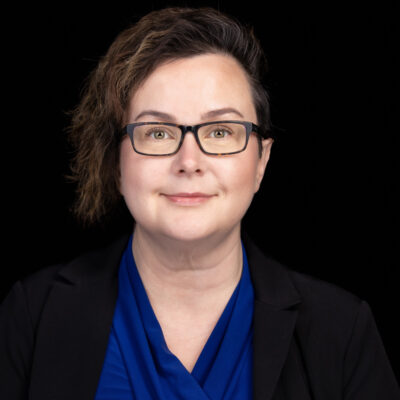 Nurses have been subjected to countless payroll violations since Providence implemented its new "Genesis" payroll system. Despite numerous complaints, the Employer has dragged its feet about correcting these violations. Enough! On August 25, WSNA sent Providence an ultimatum; here is the text of that letter:

“The implementation of the Genesis payroll system has caused numerous, continuing instances of Providence failing to pay nurses the wages they have earned. The Washington State Nurses Association has received numerous reports at every Providence facility that WSNA represents of nurses not being paid contractual certification pay, incentive pay, charge pay, differentials, and other forms of premium pay. Nurses have reported that Providence has failed to implement contractual wage step increases. Some recently-hired nurses have not been paid at all; instead of paying the nurses the wages they are owed, management referred them to Catholic Charities. In addition, the Employer has deducted WSNA dues from nurses’ paychecks and failed to tender those dues to WSNA. These payroll violations are intolerable and must be rectified immediately.

The most fundamental moral and legal obligation of any employer is to pay its employees the wages they have earned.

WSNA expects the Employer to pay all amounts owing to the nurses, as well as the deducted dues, and to provide a full accounting thereof, no later than September 1, 2022. We shall consider any failure to pay these amounts by that deadline, and any new failure to pay thereafter, to constitute willful violations of the applicable wage statutes. We are prepared to take appropriate legal action to enforce our members’ legal and contractual rights.”

WSNA is monitoring this situation very closely and we will continue to keep our nurses updated every step of the way.

The contract has been ratified!

The hospital signed a contract with its nurses making them among the highest paid in Eastern Washington. “This contract raises everyone up."

Seattle Children’s nurses took to the streets on Aug. 9 to show their frustration over stalled talks.

WSNA labor advisor Gerard Friesz on the wave of unionization

If you find yourself in a situation that you believe creates unsafe conditions for patients or for you, you should complete a Staffing Complaint / ADO Form as soon as possible.

By completing the form, you will help make the problem known to management, creating an opportunity for the problem to be addressed. Additionally, you will be documenting the facts, which may be helpful to you later if there is a negative outcome.

WSNA also uses your ADO forms to track the problems occurring in your facility. When you and your coworkers take the important step of filling out an ADO form, you are helping to identify whether there is a pattern of unsafe conditions for you or your patients at your facilities. This information is used by your conference committee, staffing committee, and WSNA labor staff to improve your working conditions.

If called into a meeting with management, read the following to management when the meeting begins:

If this discussion could in any way lead to my being disciplined or terminated, I respectfully request that my union representative be present at this meeting. Without representation present, I choose not to participate in this discussion.

Vote for candidates endorsed by the non-partisan WSNA-PAC. (WSNA-PAC is 100% funded through voluntary donations – NOT through membership dues.)