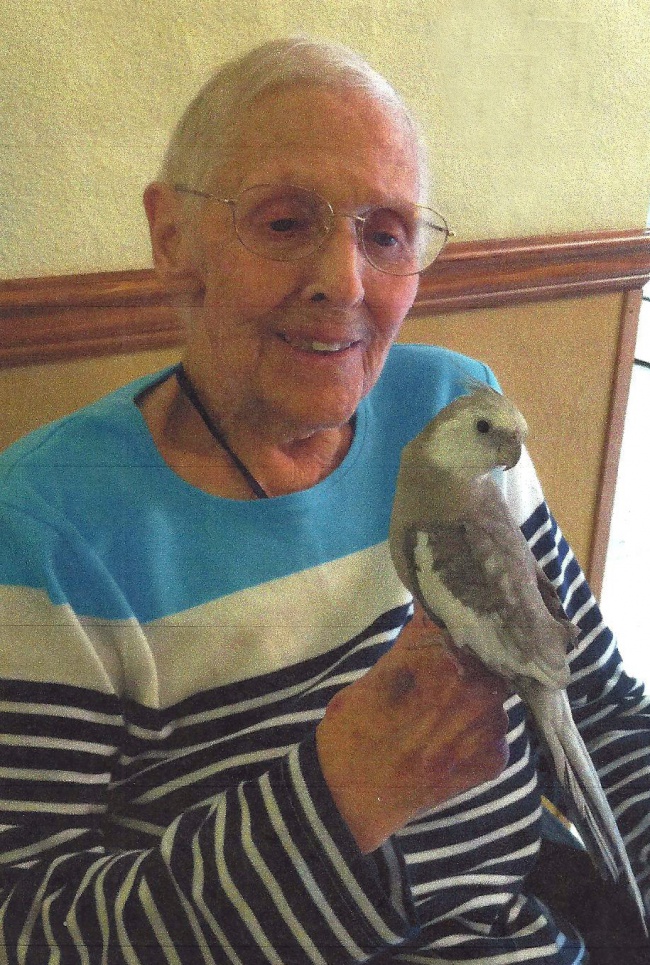 She was born in Port Arthur, Texas on March 11, 1928, the only child of John Monroe and Mildred Hicks. She chose nursing as a career and graduated from Scott & White Memorial Hospital Nursing School in Temple, Texas in 1950. Her career focused on rehabilitation nursing including practice at Rancho Los Amigos in Downey, California.

In the 60's she moved to Seattle and received her Master of Nursing degree from the University of Washington, where she stayed as a member of the nursing faculty and Director of Nursing Continuing Education.

In 1978, she was elected as Treasurer of the Washington State Nurses Association, a position she held until she left the state for a new faculty position at Arizona State University School of Nursing in Tempe, Arizona. Retirement from that position brought her back to the Northwest where she lived until her death.

She is survived by her "adopted" family: "sisters" Louise Shores, a former colleague at UW, Louise Lefebvre, and Eva Kenny; "niece" Maura Orth; and "nephew" John Kenny, and many friends. Dottie remained committed to the University of Washington School of Nursing and endowed a scholarship that will continue to assist other nurses in meeting their educational goals.