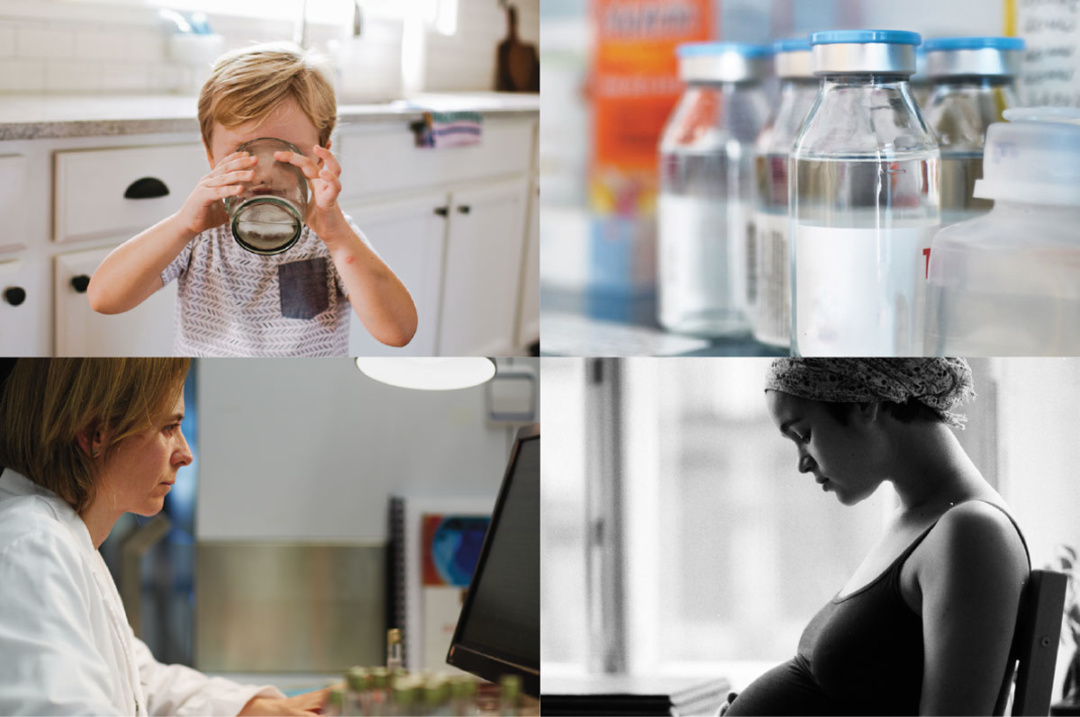 Public health is essential — to our families, our communities, our health care system and our economy. #

That’s why WSNA is playing a leader­ship role in a new campaign, Public Health is Essen­tial, designed to educate lawmakers and the public on the critical role public health plays. Together with other partners, WSNA has helped develop a statewide public affairs strategy, with the ultimate goal of securing $60 million for public health in the state’s 2017 – 19 operating budget.

As providers, we know the essen­tial role public health plays. Yet, focus groups conducted this summer found that when public health is doing its job, no one notices. E. coli outbreaks are quickly stopped because public health inves­ti­ga­tors find the source. Water conta­m­i­na­tion is swiftly identi­fied and met with health alerts and boil water advisories. Emergen­cies receive immediate coordi­na­tion and response because we are prepared.

“
In Washington, public health funding is a shared responsibility.
”

Despite public health’s critical role, reces­sion-era budget cuts and growing popula­tions have left our commu­ni­ties vulner­able to the spread of disease.

In Washington, public health funding is a shared responsibility.

Since the repeal of the state’s Motor Vehicle Excise Tax in 2000, Washington’s public health system has not had a dedicated and consis­tent funding source. Existing dollars have shrunk due to popula­tion growth and infla­tion, in addition to reces­sion-era budget cuts. 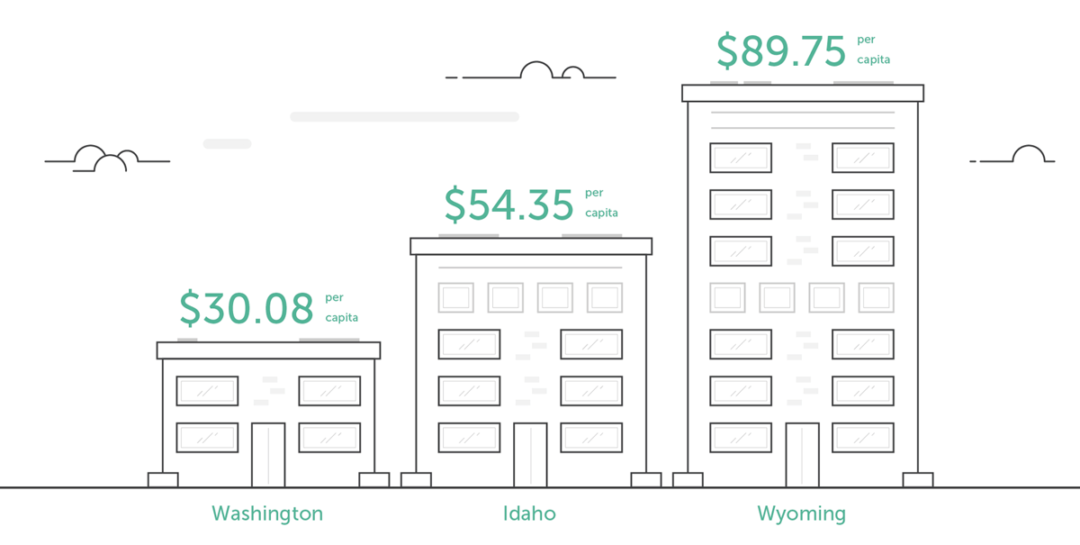 These cuts have come even as our popula­tion grows: more than 1 million new residents have moved to Washington since 2000, and that figure is expected to grow by another 2 million residents in the next decade. At the same time, the complexity of diseases has increased.

Washington currently spends far less than many other states — just $38.08 per person — while our neigh­bors in Idaho spend $54.35 per person and Wyoming spends $89.75 per person.

It’s not too late to curb this worrying trend. This coming legisla­tive session, a coali­tion of health groups and public health leaders has devel­oped a proposal to reinvest in our crumbling public health system. It’s not just about infusing money; it’s also about modern­izing public health’s service delivery and infra­struc­ture so it is both effec­tive and efficient.

The proposal identi­fies core public health services that should be avail­able to every resident in our state, regard­less of where you live. It also asks the state to make a critical down payment to begin filling the most critical service gaps, for things like disease preven­tion and response that can help avoid costly epidemics.

This down payment from the state would also stream­line and modernize the public health system by desig­nating services that can be effec­tively and efficiently shared between local health depart­ments. That means multiple health depart­ments across different counties and cities could share staff resources and services in key areas, reducing redun­dancy while increasing coverage.

With support from the Legis­la­ture, Washington can rebuild our essen­tial public health services so that we can monitor, respond to and prevent public health emergen­cies. We must keep our residents — in every corner of the state — safe and healthy. Other states are rising to the challenge, and it’s time we do the same.

Critical gaps around the state #

These are just a few examples of how cuts to public health are having a negative impact on our families, neigh­bors and communities:

Unable to protect all moms and babies from Hepatitis B #

Critical medica­tion must be given on time to prevent the trans­mis­sion of Hepatitis B from pregnant women to their unborn babies. When a pregnant woman is diagnosed with Hepatitis B, it is desig­nated a ​“reportable condi­tion” that must be reported to Public Health — and Public Health is respon­sible for following up with the mom to ensure she receives the needed medica­tion and treat­ment. Currently, Public Health – Seattle & King County is reaching only 60 percent of the women who need treat­ment; they should be reaching 90 – 100 percent. Public Health is hampered by a lack of time and resources — which are further stretched when there is an outbreak of whooping cough, E. coli or measles — to follow up with all pregnant women, putting their babies at risk for a lifetime of illness, including liver disease.

When a water main broke in the city of Pullman, a precau­tionary boil water order was issued to protect residents from possible water conta­m­i­na­tion. Businesses and residents were told to use bottled water or to boil water used for drinking, brushing teeth, preparing food, making ice and washing dishes. While Pullman didn’t require area restau­rants to close, many opted to shut down during the three-day boil water order because both the expense and challenge of adhering to the boil water order were too much. One local restau­rant owner estimated the unexpected three-day closure cost him about 10 percent of profits he would have made that month.

Snohomish County’s syphilis rates have increased 123 percent in one year, but the local health depart­ment does not have the staff or resources to do more than triage high-risk cases after they have been reported. Addition­ally, more than 1,700 chlamydia cases reported this year have gone unchecked. Many local health depart­ments around the state face the same lack of capacity for partner notifi­ca­tion and, as a result, are seeing increased STD rates. For example, King County’s syphilis rate has nearly doubled in the last decade. The situa­tion in Benton and Franklin counties is even worse, with a 150 percent increase in gonor­rhea cases in just the last year. Additional funding is needed to increase response and preven­tion efforts.

San Juan County has one of the lowest immuniza­tion rates in the country, putting kids at risk for illnesses like whooping cough and measles. Using limited funds, health officials have success­fully worked with several local schools to improve immuniza­tion rates through direct outreach to parents and guardians. New state funding will allow San Juan County to expand this program to all of its schools, keeping kids healthy and ready to learn. Lewis, Klick­itat, and Kittitas counties would also use new state funding to expand their vaccine educa­tion work with parents and schools.

Our public health system has an agreed-upon set of core services that the state should finan­cially support so that every commu­nity in Washington has equal access to public health programs and services. The Legis­la­ture is being asked to support those core services, and to allow public health to rebuild its system with added efficiency, by providing the following down payment:

Local health depart­ments track, respond to and prevent public health epidemics at the commu­nity level; this funding will fill critical gaps in disease preven­tion and response.

$6 million for State Department of Health #

Our state Depart­ment of Health needs to improve its capacity for disease monitoring and inves­ti­ga­tions — and expand its labora­tory capacity to meet increased demand.

It’s National Public Health Week (or should it be year?)