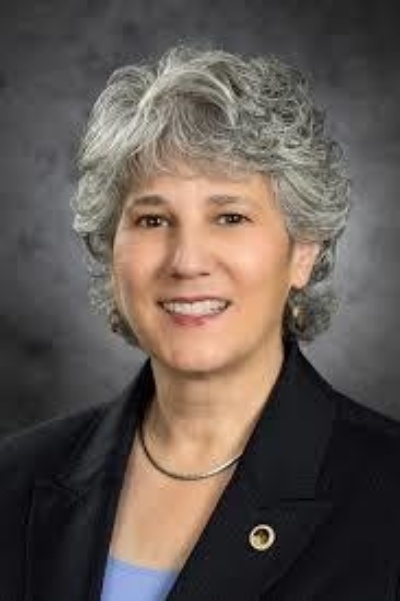 Congrat­u­la­tions to ANA Presi­dent Pamela F. Cipriano, PhD, RN, NEA-BC, FAAN for being named, for the fourth consec­u­tive year, as one of Modern Healthcare’s ​“100 Most Influ­en­tial People in Health­care.” Her efforts in health care quality and advancing nursing’s influ­ence on health care policy has not only earned her the recog­ni­tion of being named Most Influ­en­tial, but as the ​“Top 25 Women in Health­care” in 2015 as well.

Her work in aligning ANA’s initia­tives with the #TimesUp and #MeToo movements led to the decla­ra­tion of 2018 being the ​“Year of Advocacy.” And as an advocate for nurses and the nursing profes­sion, Cipriano and ANA continued the push to end workplace violence and launched the #EndNurseAbuse campaign.

The ​“100 Most Influ­en­tial People in Health­care” honorees come from all sectors of health care, including hospi­tals, health systems, physi­cian organi­za­tions, insur­ance, govern­ment, vendors and suppliers, policy, trade and profes­sional organi­za­tions. Dr. Cipriano and fellow honorees are highlighted in the August 20 print edition of Modern Health­care at Modern​Health​care​.com.

Responding to the COVID-19 pandemic through partnering within community