It is with profound sadness that we announce the passing of Beverly Smith on the morning of April 9, 2019. She was 92. Over the course of more than a half-century of involvement with WSNA, she served in many roles, including as WSNA's Executive Director from 1968 to 1983. She was inducted into the WSNA Hall of Fame in 2012. 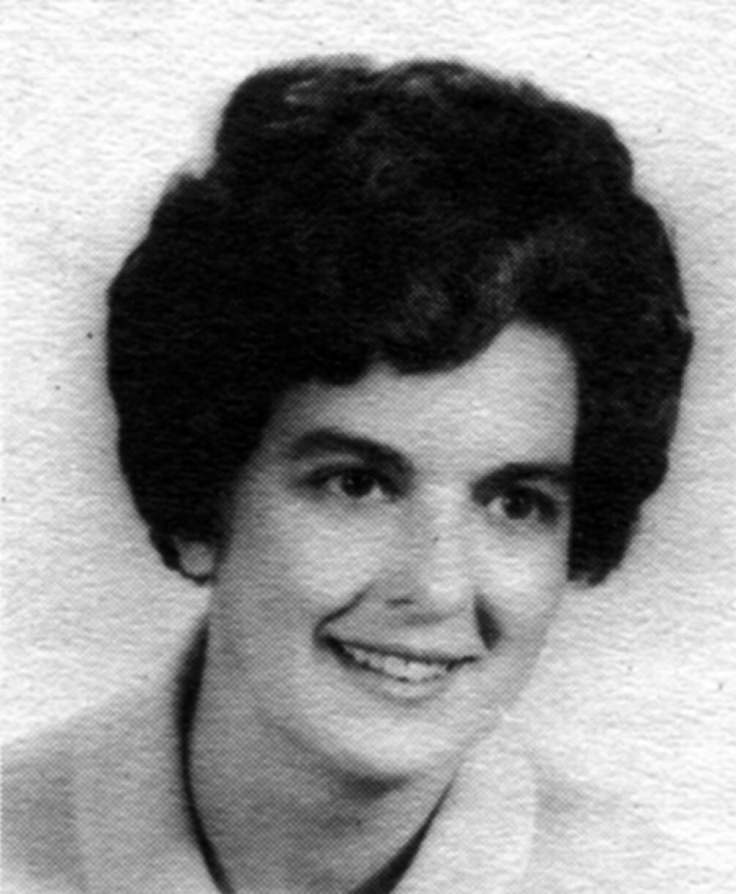 During her more than 55 years of service to WSNA, Beverly Smith—although not a nurse—was frequently looked to for leadership and as a spokesperson for the nursing profession. Most people who knew her never realized she was not a nurse because she was so passionate and knowledgeable about the issues impacting nurses and nursing.

Beverly first began working for WSNA as a consultant and parliamentarian from 1956 to 1966, at which time she was hired as Assistant Executive Director. In 1968 she was promoted to WSNA Executive Director and she held that position for nearly 16 years until retiring in 1983. Beverly was instrumental in initiating productive joint meetings with key government officials, the media, and other groups, including the medical association and the hospital association.

It was Beverly who encouraged WSNA to move forward with an Affirmative Action Plan, and WSNA was the first ANA constituent to be honored for developing and supporting nurses of color and minority backgrounds.

Beverly believed in the importance of nurses being involved in the legislative and political process. In 1972, WSNA established (PUNCH) Politically United Nurses for Consumer Health – now known as the WSNA PAC. Again under her leadership, WSNA became the first state to form a political action committee, leading the way for other states and for the American Nurses Association (ANA).

A sought-after speaker, she frequently conducted workshops and spoke to audiences locally and around the country. She served as chair of the ANA Committee to Study the Roles and Functions of the American Nurses Association; developed the first regional support group for state nurses association executives and presidents; and was a driving force and one of the architects of the successful movement to change the ANA structure to a modified federation. As a consultant, she assisted ANA in the development of a State Nurses Association organizational assessment program to help State Nurses Associations evaluate and improve their operations and services.

In 1984 she began a second career as a consultant and founded Beverly Smith Consulting, but she remained a tireless advocate for nurses and an invaluable resource. She served as WSNA’s parliamentarian for more than a decade, and for the Nursing Students of Washington State as well, when they launched in 2007. 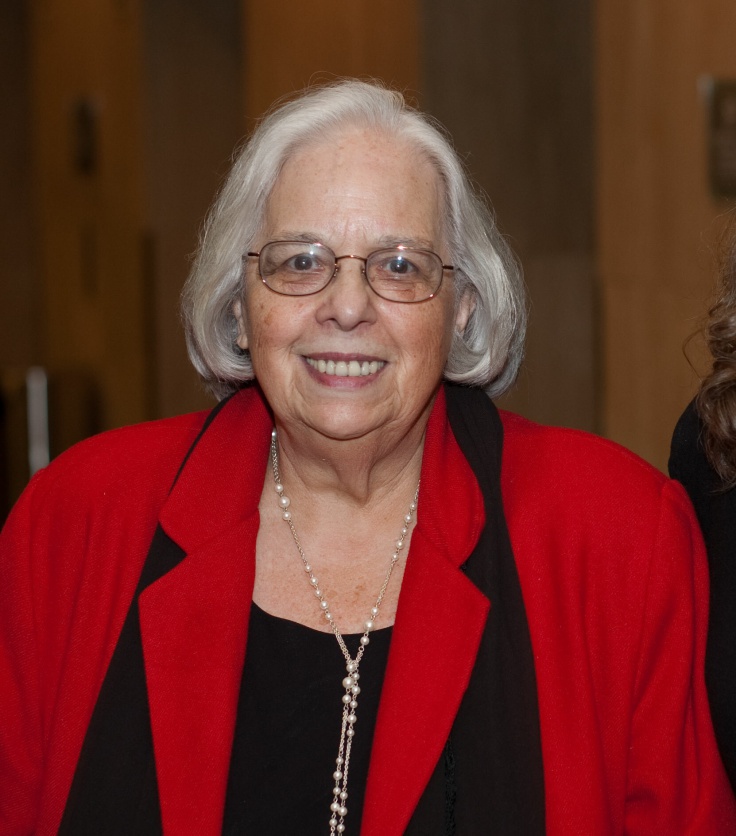 Beverly was well-known and highly respected in Washington state for her advocacy for civil rights, women’s rights and the labor movement, and she was honored numerous times for her activities. She served on the Governor’s Council on Productivity, the Center for Community Development, the Seattle King County YWCA, the Washington State Council for Children and Youth, and the Board of Directors of the Washington Society of Association Executives. Beverly was a founding member and board member of Sound Savings and Loan—the Women’s Bank during a time when women had trouble getting loans from most commercial banks. She served as president of the Seattle PTA and then on the Seattle School Board during the turbulent 60’s both as a member of the Board and as president.

Beverly was an influential mentor to many. It was her great joy to watch Washington nurses find their own voices and become leaders. Through her leadership and her ability to maximize the potential of those around her, she dramatically changed the landscape for nurses and nursing in Washington State. She will be greatly missed.