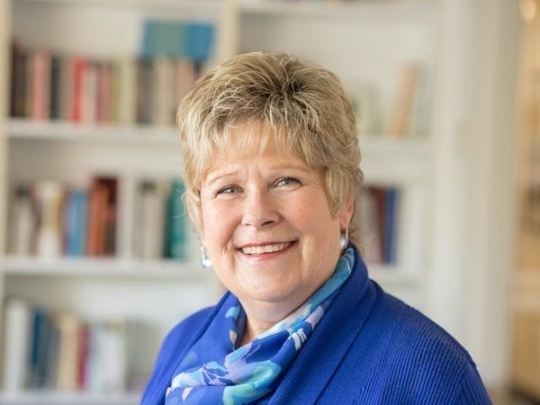 Dr. Gloria Brigham, WSNA’s director of nursing practice, is the recip­ient of Outstanding Alumni Award for 2020 from the Univer­sity of Washington Tacoma (UWT) School of Nursing and Health­care Leadership.

According to Janet Primomo, UWT emeritus professor, “[Dr. Brigham’s] career exempli­fies excel­lence in nursing educa­tion and leader­ship and she clearly distin­guished herself among gradu­ates. She has already brought recog­ni­tion to the UWT School of Nursing and Health­care Leader­ship and the region through her educa­tional leader­ship in Nursing and she will continue to do so at the state level and beyond.”

Dr. Brigham earned her BSN from UW in Seattle, her Master of Nursing degree from UWT School of Nursing and Health­care Leader­ship, and a few years later, her EdD in Educa­tional Leader­ship, also from UWT. Since completing her MN in 2010, Dr. Brigham has taken on multiple roles with UWT, including clinical faculty, part-time lecturer, and site facil­i­tator for under­grad­uate and graduate students.

Nurses and community picket for nurse and patient safety at St. Joe’s Tacoma