Nurses today have more education and certifications than ever before. But how should nurses list those credentials? Should all of them be listed after your name? What about nonnursing credentials? It seems confusing; should nurses even bother? # 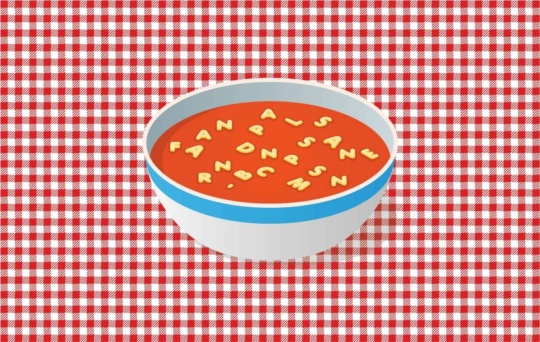 ..Yes! You’ve worked hard to earn those degrees and certi­fi­ca­tions, not to mention your nursing license. Be proud of your hard work! Listing your creden­tials also tells your patients and the public about your exper­tise and experi­ence. You don’t have to list every single creden­tial you’ve ever earned — that’s overkill. However, there are some simple tips and tricks to help you present your creden­tials in a way that is sharp, profes­sional and showcases the hard work you’ve done over your career.

The American Nurses Associ­a­tion (ANA) first issued a state­ment, ​“Creden­tials for the Profes­sional Nurse,” in 2009. In it, ANA stated the recom­mended order of creden­tials as follows:

An easy way to remember this is to consider them in order of perma­nence. Once you’ve earned your degree, it cannot be taken from you. Licen­sure must be renewed each year but is required for practice. State desig­na­tions vary by state (and are usually only matters of APRN licen­sure). If a nurse has more than one national certi­fi­ca­tion (CCN, CCRN, CWON, SANE, etc.), all can be listed. Other awards and honors that can be listed as creden­tials are profes­sional society fellow­ships (FAAN, etc.).

The order of creden­tials is the same no matter if the nurse is working in direct patient care, academia, manage­ment or another part of the nursing profession.

Let’s try this out with an example:

Jane Doe is a regis­tered nurse licensed in Washington. She has her AA degree in nursing, but recently completed her BSN. Throughout nursing school, she worked as a Certi­fied Nursing Assis­tant (CNA). She recently obtained her Certi­fied Emergency Nurse (CEN) certi­fi­ca­tion and has also completed ACLS, PALS and TNCC courses through her employer.

Jane has two nursing degrees, but the highest nursing degree is her BSN. Her degree comes before licen­sure, as it cannot be taken away. Her certi­fi­ca­tion comes last.

One final word about creden­tials: Most profes­sional settings do not recog­nize the (c) creden­tial, which is used to mean ​“candi­date.” An example of this is DNP(c). If you’re in school to earn a higher nursing degree, that’s great! It’s perfectly accept­able to put ​“DNP Student” in your signa­ture line with your expected date of gradu­a­tion. However, creden­tials are used to convey the quali­fi­ca­tions that health care profes­sionals, including nurses, have already earned.

It’s time to put this into practice. What do your creden­tials look like?