Nurses at the UW Medicine Montlake and Northwest campuses got an early surprise. They reached a tentative agreement Sept. 30 — nine months before their contract expires.

If approved, these would be the biggest raises for UW Medicine nurses that anyone at the Washington State Nurses Association (WSNA) can remember. WSNA is the union that represents the 2,460 nurses on both campuses.

“This is long overdue,” he said.

UW Medicine, like most hospitals, has high vacancy rates for nurses. Of the 1,800 nurses at the Montlake campus, more than 400 are travel nurses, he said.

Janet Bower, an operating room registered nurse on the Montlake campus, was part of the WSNA bargaining team and was told there is always something that nurses have to give up in bargaining. But, in this case, there were no takeaways. Not only did the nurses get unprecedented wage increases, but they got concessions for nurses on call.

Bower said her colleagues are really happy with the agreement.

“We still are working side by side with travelers who don’t know the intricacies of our system, and they make more money. But I’m hoping this will bring a little more stability, and we don’t lose as many people now,” she said.

The agreement comes after nurses emerged from the pandemic overworked, burned out, and leaving the profession in record numbers. The Bureau of Labor Statistics projects 203,200 openings for registered nurses each year, on average, over the decade. Many of those openings are expected to result from the need to replace workers who transfer to different occupations or exit the labor force, such as to retire.

Nurses around the state are now signing record contracts.

“Stagnation in registered nurse wages is something of the past,” said Zercher. “There’s such a competition for bright skilled nurses that facilities are having to make themselves more attractive.”

Zercher said UW Medicine has historically positioned itself in the middle of the market, touting its richer benefits in retirement and health benefits. But, he said, that’s no longer good enough.

And, as Zercher points out, inflation in the Seattle area (general increase in prices) was over 9% -- a four-decade high.

He said the agreement, if approved, would position UW Medicine on par with Swedish and other hospitals in the area.

The discussions with UW Medicine and WSNA involved a lot of pre-negotiation conversations, multiple caucuses, and sidebars, said Zercher.

“The hospitals opening wage proposal was 10% in new money but ended up being at 21% in total wage increases,” he said. 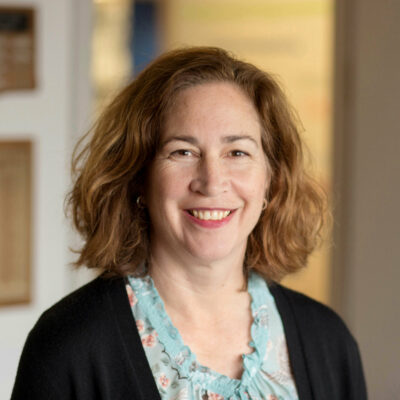