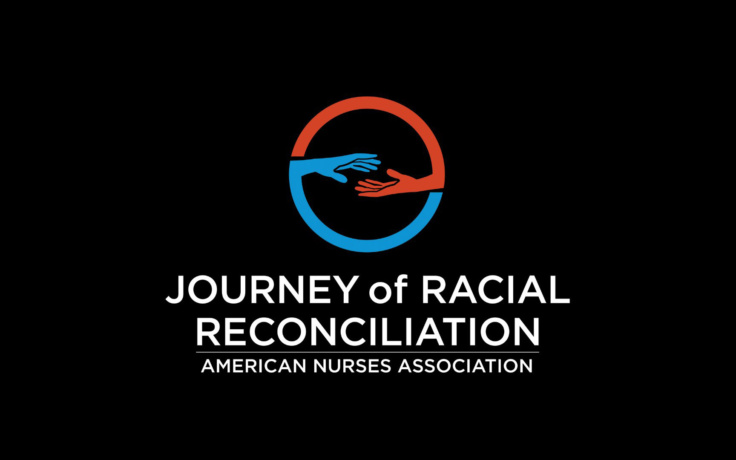 The American Nurses Association, the voice for nurses for 126 years, has issued a Racial Reckoning Statement owning up to its role in perpetuating systemic racism. The association seeks forgiveness “for named and unaccounted-for harms,” and issues a plan of action to promote diversity.

The seven-page statement was approved by unanimous consent at ANA’s June 2022 meeting in Washington, D.C.

As the statement describes, the association sometimes acted and other times failed to act in ways that perpetuated racism and harmed nurses of color.

For example, from 1916 until 1964, ANA “purposefully, systemically and systematically excluded Black nurses,” according to the statement.

The Racial Reckoning Statement also outlines other examples that disenfranchised nurses of color, which prompted Black nurses and Hispanic nurses to form their own organizations.

In the article, “From Invisibility to Blackness: The Story of the National Black Nurses’ Association,” published in Nursing Outlook in 1975, author Gloria Smith said professional associations like ANA granted Black nurses few privileges “other than paying dues.”

In 2021, a national survey by the National Commission to Address Racism in Nursing (n=5,600) found that more than half of nurses surveyed (63%) said they had personally experienced an act of racism in the workplace with the transgressors being either a peer (66%) or a manager or supervisor (60%).

The Racial Reckoning Statement apologizes for “the irreparable physiological, psychological and socioeconomic harm, not only to nurses of color but to all patients, families and communities that depend on ANA as the national leader of the nursing profession.”

Loressa Cole, DP, MBA, RN, NEA-BC, FAAN, and CEO of the American Nurses Association said in a release that ANA knows its work to reckon with its historical and institutional racist actions and inactions are long overdue.

“Racism is an assault on the human spirit, and we want to be accountable for our part in perpetuating it. We have certainly failed many nurses of color and ethnic-minority nursing organizations, undoubtedly damaging our relationship with them and in so doing, diluting the richness of the nursing profession. We ask forgiveness from nurses of color as a first step to mend what is broken.”

Moving forward, ANA offers 10 steps it will take to embrace and elevate nurses of color. This includes developing and implementing a diversity, equity, and inclusion impact analysis that is considered in all policies and positions of the association. ANA will also advocate for appropriate representation and inclusion in textbooks and other educational material.

Ernest Grant, PhD, RN, FAAN, and president of ANA said ANA is one of more than 20 organizations taking part in the National Commission to Address Racism in Nursing.

“This work, though separate from ANA’s self-examination, informs our reckoning and reconciliation journey,” he said.