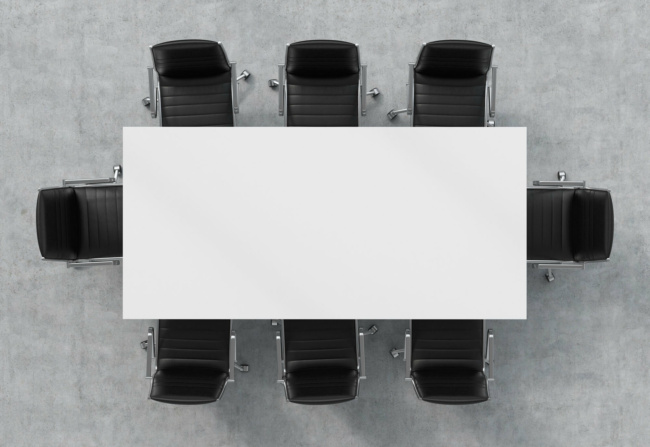 WSNA’s strategic directions and programs depend upon members serving in a variety of leadership bodies.

If you want to play a bigger role in advancing WSNA’s work in advocating for Washington’s nurses, you can nominate yourself or a colleague for a WSNA elected office.

Running for office grows your leadership skills and puts you in touch with other committed nurses from around the state. Positions are open for several important leadership bodies.

How to submit a nomination

Submit a nomination for yourself or a colleague by filling out an Election Nomination Form (also known as a Consent to Serve form). The form is available online at https://wsna.org/serve.

The form also includes the opportunity to express interest in appointed positions.

The deadline for the receipt of nominations to be included in the initial slate of candidates is Jan. 31, 2023. The initial slate will be available on the WSNA website by February 17, 2023 (90 days prior to the meeting of the General Assembly). If you wish to be included in that slate, please be sure to include a short candidate statement when completing the Election Nomination Form.

All WSNA members in good standing are eligible to run for office. Elected members serve for two-year terms and can run for re-election.

For three specific offices — the Cabinet on Economic & General Welfare (E&GW), the E&GW Nominating/Search Committee, and delegate to the American Federation of Teachers Convention — you must be a member who is represented by WSNA for collective bargaining and who meets the WSNA bylaws’ definition of staff nurse.

Offices for the following bodies are open to all WSNA members in good standing:

The Board of Directors serves as the decision-making body of WSNA between meetings of the General Assembly. Board members have the legal, ethical, and fiduciary responsibility to oversee WSNA activities. The board is accountable to the WSNA membership.

Time commitment: Three to four in-person meetings per year and periodic virtual meetings. Members may also be appointed to serve on other WSNA work groups.

Of the 11 members, eight are elected directly to the board: President, vice president, secretary/treasurer, directors at large (3), and directors at-large staff nurse (2). Three are the elected chairs of the WSNA Cabinet on Economic & General Welfare, the Legislative and Health Policy Council, and the Professional Nursing and Health Care Council.

Members encourage nominations for office and review all completed nomination forms. They prepare the slate of qualified candidates.

Time commitment: Two to three one-day meetings per biennium (every other year).

Of the six members, four are elected and two are appointed.

Time commitment: Three one-day meetings per year; some committee work outside of meetings is also typical.

Of 11 members, seven are elected: Chair and members (6). Four are appointed. The chair also serves on the WSNA Board of Directors.

Council members serve in a politically nonpartisan capacity to recommend a state legislative agenda to the WSNA Board of Directors; review proposed legislation and recommend responses; educate and assist the WSNA membership in understanding WSNA’s legislative priorities; and assist in providing information to legislators and the public.

Time commitment: Three one-day meetings per year, a virtual Advocacy Camp and Nurse Lobby Day in Olympia; weekly virtual meetings while the Washington State Legislature is in session (January through March or April).

Of seven members, four are elected: the chair (also serves on WSNA Board of Directors), members (3). Three are appointed.

Time commitment: The ANA Membership Assembly is held annually, usually in June, in Washington, D.C., for two days; an optional Hill Day precedes the meeting. WSNA’s elected representatives also meet virtually for orientation and preparation in advance of the Membership Assembly. Elected representatives are expected to read the various proposals and other documents to be considered at the meeting.

There are 13 elected representatives: The WSNA president plus 12 others.

Note: The exact number is determined each year based on ANA’s apportionment of elected representatives.

Offices for the following three bodies are open to members represented by WSNA for collective bargaining:

The cabinet sets priorities for WSNA labor relations functions and activities, and is charged with developing and reviewing policies and procedures for the conduct of the E&GW program and collective bargaining. The cabinet also establishes standards and rules for local units.

Time commitment: Four to six one-day meetings and six to eight conference calls per year as well as additional work outside of meetings.

There are 10 elected members: Chair (also serves on the WSNA Board of Directors), vice chair, secretary/treasurer, and at-large members (7).

Members research and request names of candidates and prepare slates for election to the cabinet, the Nominating / Search Committee, and delegates to the American Federation of Teachers convention.

There are three members. The candidate receiving the highest number of votes serves as chair.

Delegates attend and participate in AFT’s four-day convention held in even-numbered years. The 10 delegates receiving the highest number of votes will receive a stipend to help cover airfare, hotel, and meal expenses.

Time commitment: Four days at the convention (plus travel). Delegates will also meet virtually for orientation and preparation in advance of the convention. They are expected to read the various proposals and other documents to be considered at the meeting.