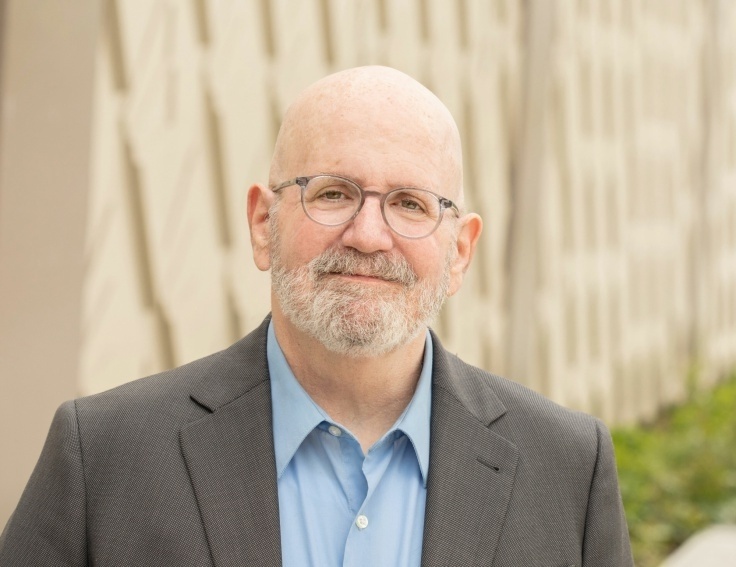 The Membership Assembly includes elected representatives from all ANA state affiliates. WSNA, with 13 representatives, had the largest delegation to the meeting, which was held in Washington, D.C. Among the issues for discussion and action at the Assembly was nurse staffing. As concerns over unsafe staffing have mounted around the country, greater numbers of nurses have advocated for enforceable safe staffing standards — minimum staffing ratios — to be adopted through legislation or regulation. Currently, California is the only state with such a requirement. In Washington, WSNA has been part of a coalition — Washington Safe + Healthy — to advocate for safe staffing standards along with staffing committees and plans in each hospital. We actively supported legislation in 2022 to require hospitals to staff according to minimum nurse-to-patient ratios along with stronger staffing committees and greater enforceability by state agencies.

Similar legislation has been proposed in other state legislatures and in Congress, thus far without success. While ANA has strongly supported the creation of hospital staffing committees to determine staffing levels in each unit, it has been widely perceived as hostile to proposals for staffing ratios. This has been the case even though existing ANA policy has pointed to staffing ratios as one means of achieving safe staffing levels.

Safe staffing — and ANA’s position on staffing ratios — was the subject of one of three Dialogue Forums at the Membership Assembly. These Dialogue Forums provide for discussion and debate on proposals for ANA policies under consideration. In order to prepare delegates for the discussion, WSNA — along with state nurses associations in Illinois and California, and the Association of Women’s Health, Obstetric, and Neonatal Nurses — were asked to provide brief videos explaining their approaches to and experiences with advocating for safe staffing standards.

At the Dialogue Forum, there was clear enthusiasm for ANA to adopt a clear position in favor of enforceable staffing standards. WSNA delegates, including President Lynnette Vehrs and Vice-president Justin Gill, spoke to the need for such a position, as did delegates from Oregon, Ohio, California, Montana, and other states. Their comments were often met with applause from other delegates in attendance. Some delegates emphasized that staffing is a concern not only in hospitals, but also in nursing homes, clinics, schools, and other settings.

“
WSNA is proud of the role that we played in advancing this strong ANA position on enforceable staffing standards.”

When the issue came before the Assembly for discussion and a vote, WSNA President Vehrs approached the microphone to propose that “ANA supports safe patient standards including upwardly adjustable ratios that are setting specific and enforceable” and that it will work with ANA state affiliates “to develop further details regarding standards, implementation, and enforcement.”

Again, many delegates spoke strongly in favor of WSNA’s proposal. During the discussion, two amendments were made to the proposal that added more detail while maintaining the essential focus of the proposal—for ANA to support enforceable safe patient standards including ratios. The approved statement included commitments that ANA supports safe patient standards including ratios that are acuity- and setting-specific as per nursing assessment as well as enforceable and that ANA will engage with its constituent and state nurse associations (C/SNAs) to develop further details regarding standards, implementation, and enforcement. Assembly representatives also called on ANA to collaborate with organizational affiliates and C/SNAs to begin to develop evidence-based staffing standards for all nursing disciplines for publication.

The amended language was approved by the delegates by an overwhelming 95% to 5%.

“This is a major step in national-level advocacy for safe staffing — a campaign that ANA must lead,” said WSNA President Lynnette Vehrs. “We look forward to working with ANA, and with other state nurses associations, in stepping up efforts to ensure the kind of staffing that patients deserve and need. We are excited that the delegates supported this new ANA statement by such a massive majority.”

ANA is already involved in seeking input from state nurses association leaders in determining how best to implement this important position nationally and through providing information and resources to the state associations.

WSNA is proud of the role that we played in advancing this strong ANA position on enforceable staffing standards.

It takes a team